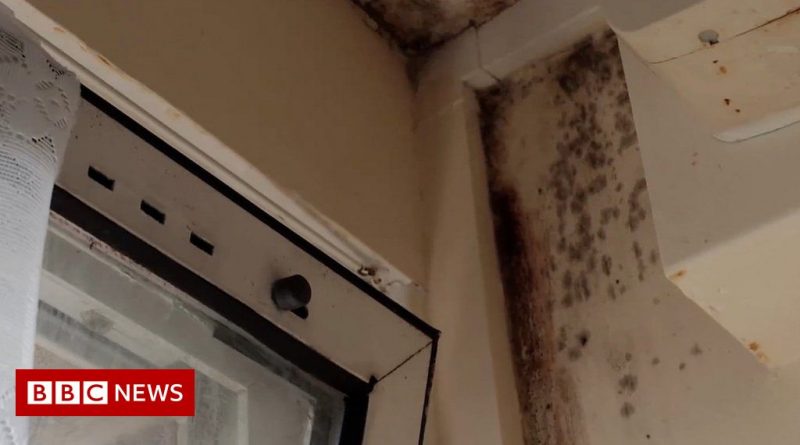 
Some residents of Charles Dickens House have compared living in the east London social housing block to the sort of life described in some of the author’s Victorian-era novels.

Many have complained about problems such as mould, leaks, and vermin for over a decade, with a number saying the issues were affecting their health.

According to housing charity Shelter, one in five renters across England is harmed by the state of their home.

The housing authority said it was “working hard” to resolve the problems at the block.