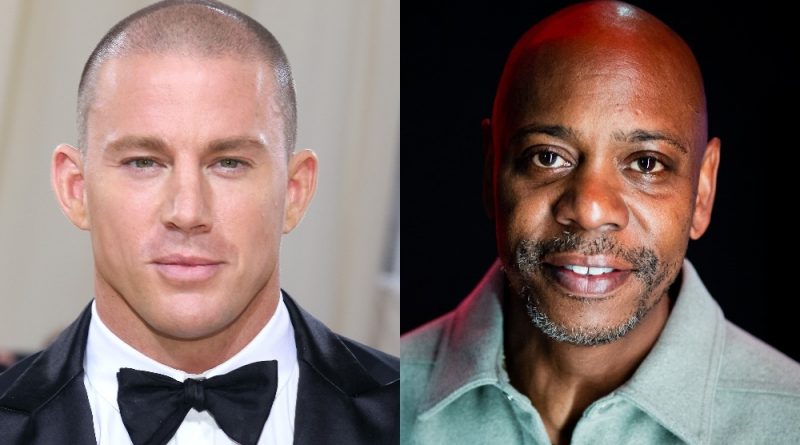 Channing Tatum has weighed in on the scandal that has seized Dave Chappelle. (Getty Images)

Channing Tatum has waded into the searing controversy that has followed Dave Chappelle’s anti-trans Netflix special, saying “any human can heal”.

Tensions have bristled this month after the comedian’s latest special, The Closer, saw him make brazen jokes about trans women’s genitals and refer to himself as “Team TERF“.

After Netflix bosses refused to drop The Closer or denounce Chappelle, trans writers and showrunners have quit the company and trans staffers have planned company-wide walkouts in response.

As the backlash wages on, Tatum very much embraced his standing as a white man by providing his opinion on it all in an Instagram story Sunday (17 October).

“I understand that Dave is a very dangerous person to talk about at the moment,” the 41-year-old actor acknowledged.

“I understand and hate that he has hurt so many people with things he has said.

“Any human can hurt someone (usually cause they’re hurt) but any human can heal and heal others just the came.

“This little piece healed me back in the day,” he added, referring to a speech Dave Chappelle made in 2019 at the Kennedy Center to accept the Mark Twain Prize for American humour.

In the clip, Chappelle shared the advice his mother gave him when he was a “sensitive” child growing up in Washington DC.

“I was a soft kid,” the 48-year-old comic says in the video. “I was sensitive, I’d cry easy and I would be scared to fistfight.”

“My mother used to tell me this thing: ‘Son, sometimes you have to be a lion so you can be the lamb you really are.’

Describing comedy as an “art”, Chappelle said that “agreeing” with humour is not the point of comedy – it’s about being “understood”.

Tatum sought to stress, however, that appreciating Chappelle’s past acts “does not excuse anything hurtful, to be clear”.

But his thoughts were met with criticism on Twitter, with some users wondering why Tatum decided to weigh in at all.

“I don’t think this was the right time for a cisgender man to weigh in and insinuate trans people don’t know how to ‘fight like a lion’,” questioned one user.

Another added: “You didn’t and shouldn’t have said a word. Comedy isn’t your art. Acting barely is.”

“So, Channing Tatum, after all of the controversy surrounding Dave Chappelle, your first instinct is to post an Instagram story basically saying: ‘Look, he did something good once too!’” said a third user.

“Do NOT distract from the very real issue of his blatant transphobia and the harm it causes!”