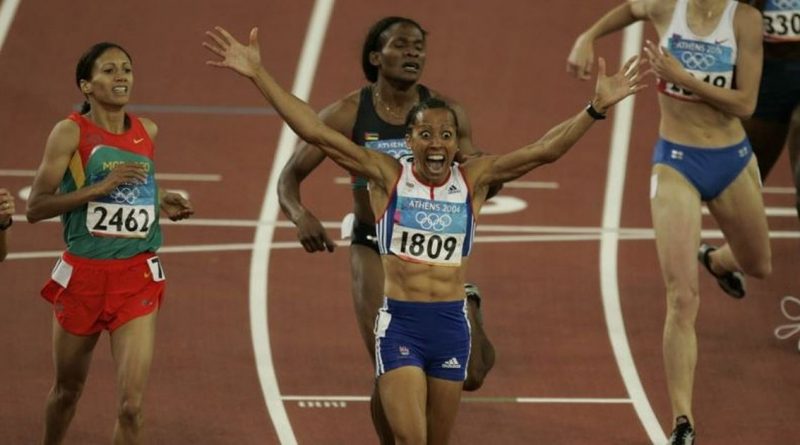 If anyone followed Team GB at the 2004 Athens Olympic Games, they will remember Dame Kelly Holmes making the Games her own and bringing glory for Britain.

Running in both the 800 and 1,500 metres, she sealed herself as a powerhouse of middle-distance running.

In the 800m, she took the victory on the line, going ahead of Slovenian favourite Jolanda Ceplak and taking home the gold, Holmes only having announced she would run in the race just a few days before.

Heading into her main event, the 1,500m, she took the lead in the final 100 metres, overtaking World Champion Tatyana Tomashova of Russia.

Her double gold at the 2004 Games made her the third woman ever in history to take golds in both events and Britain’s first double gold medalist at the same Olympic Games for the first time since 1920, her status as a British athletics icon secured.

The achievements from Holmes at the Games were further recognised that same year as she was voted BBC Sports Personality of the Year, retiring that same year.

Want more historical pictures like these? Make sure to check out: picstory.co.uk

PicStory is a history of Britain like never before.

From photographs depicting local scenes, to coverage of events that swept across the whole nation, PicStory is a growing collection of images that together document the lives, events, and movements that have shaped modern Britain from the earliest years of the 20th Century up to the eve of the present day.

Reach titles have been documenting and recording British life for hundreds of years. Now, PicStory is about opening up our archives to the general public providing an incredible window into our shared history.

New technologies enable us to present these archives in full resolution and access is open to all.

Plus, the images may be freely shared for free using our embed tool, provided it is for any non-commercial use.

There is no curated commentary or overriding narrative, simply a growing collection of digital images taken from Reach newsrooms across the entire country.

This is history as it happened, good and bad, big and small, captured by our photographers and now shared with the public for free.