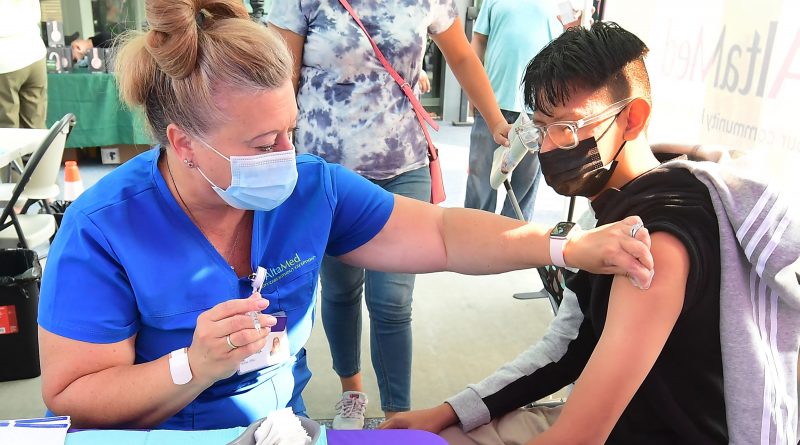 A key Centers for Disease Control and Prevention advisory group on Monday unanimously endorsed the full approval of Pfizer and BioNTech‘s Covid-19 vaccine for Americans ages 16 and older.

The endorsement by the agency’s Advisory Committee on Immunization Practices comes a week after the Food and Drug Administration granted the shot full approval. That approval — the first in the United States to win the coveted designation — spurred a new wave of vaccine mandates from private corporations and schools across the nation.

Prior to full approval, the mRNA vaccine, which is being marketed as Comirnaty, was on the U.S. market under an emergency use authorization that was granted by the FDA in December. Since then, more than 209 million of the Pfizer shots have been administered, according to data compiled by the CDC.

The vaccine is still under an EUA for children 12 to 15 as the company collects more data. Dr. Peter Marks, the FDA’s top vaccine regulator, said last week that the agency would move as “swiftly” as possible on approving the shot for kids under 12 once the company submits the data.

The CDC advisory group is expected to discuss later Monday the need for booster shots. Slides published ahead of a presentation at the meeting said the data needed to properly evaluate booster shots for the general population is currently limited.