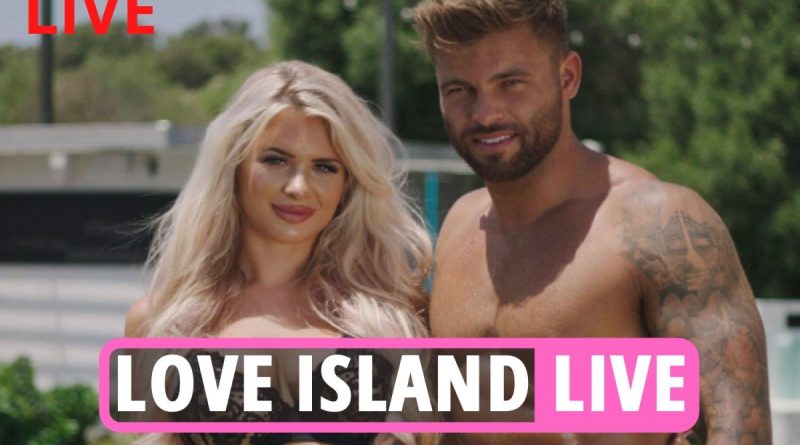 DANNY LASHES OUT AT ‘FALSE ACCUSATIONS’ AFTER N-WORD ROW

Danny, 25, sparked more than 1,500 complaints to television watchdog Ofcom after eagle-eyed fans noticed he had used the slur in a comment on Instagram.

Danny has apologised twice for using the highly offensive word, once while in the villa and then again after he was dumped.

But taking to social media on Sunday, Danny wrote a cryptic post about “false accusations” while thanking his friends, family – and even enemies – for their support.

The reality star wrote on Instagram: “I’d like to say thank you to everyone messaging me support and I am making my way through all my messages as we speak, may take a few days but I want to personally thank everyone, seeing the people who know me, even people I haven’t seen eye to eye with in the past supporting me and defending this false accusations has really made me proud to be from Leigh.”