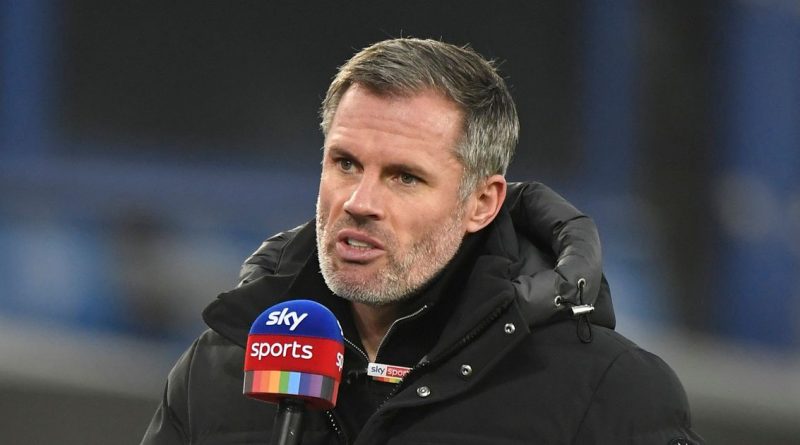 Jamie Carragher has warned Newcastle that huge wealth won’t be enough to guide them to a league title – citing the ongoing wait at Manchester United.

The Magpies were taken over by a Saudi-led consortium last week, with their new owners’ wealth standing at £300bn.

It makes them the richest team in the world and is set to turn them into a major force in the coming years.

Amanda Staveley, a 10 per cent shareholder and board member, has stated their desire to deliver the Premier League title within a decade.

” Newcastle United deserves to be top of the Premier League. We want to get there. It will take time, but we will get there,” she told Sky Sports.

Carragher though doesn’t envisage Newcastle experiencing a Manchester City-like rise up the table. They were taken over in 2008 and by 2012 had won their first league title.

He said in the Telegraph: “No matter how much cash is injected into the club, for Newcastle to win the title by 2030 would be an amazing feat.

“In many respects, it will be harder for Newcastle than it was for Manchester City.”

Carragher used the example of City’s neighbours United, who remain without a title since Sir Alex Ferguson’s retirement.

They are now onto their fourth permanent manager and have spent fortunes on players.

United have not enjoyed a sufficient return for their investment and Newcastle’s financial might will be worthless if it is not spent in the right way and by the right people.

Ole Gunnar Solskjaer is currently aiming to end a trophy drought that dates back to 2017.

“Manchester United have splashed out a billion since Sir Alex Ferguson retired and are into their ninth season without the Premier League title,” Carragher added.

“They are the most obvious example that a football club cannot guarantee titles by being the biggest spenders. They must have the right people within the organisation spending it.”

Where will Newcastle finish this season? Comment down below

Newcastle’s new owners are conscious about throwing crazy sums of money at players and will instead take a more measured approach.

Investment will go youth development, upgraded facilities and appointing a sporting director with a long-term view in mind.

Brendan Rodgers was their No 1 target to replace Steve Bruce, but the Leicester boss looks to have his sights on another job.

Newcastle’s new era will begin with a home game against Tottenham at St James’ Park on Sunday afternoon.

The Magpies remain winless in their opening seven games and languish in the relegation zone.

Newcastle make decision on Steve Bruce’s future ahead of 1,000th game as a manager