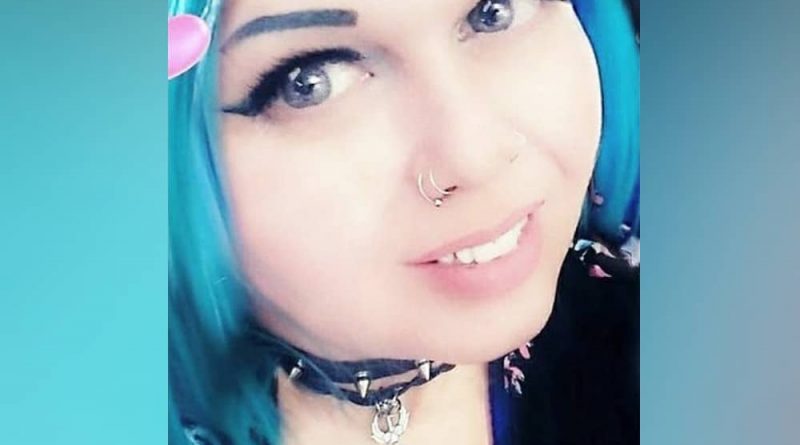 A trans mother who was made homeless after her transition has been found dead in a forest, marking the 43rd violent death of a transgender person in the US this year.

The body of Jessi Hart, 42, was discovered on 17 October in the woods outside Banks near Portland, Oregon. She had been dead for at least two weeks, according to the Washington County sheriff’s office, which is treating her death as suspicious.

Hart leaves behind her 13-year-old son, Caleb, with whom she was living in a hotel. In June she spoke of her ongoing housing insecurity with the Portland paper Willamette Week, describing how she lost her construction company and her house after she transitioned. She said the toll had also included a break with her family.

“I’m hopeful that Caleb will make it through this,” she said. “I don’t have much hope for myself. It’s been four years and I’m exhausted.”

Shortly after the feature was published Hart’s subsidised stay at the hotel ended and she was forced to sleep in her car while Caleb stayed with a friend.

A local non-profit helped them find another hotel in July but it’s not clear what happened to Hart after that. Her car was later recovered by police, who said it had been spray-painted white.

“Housing insecurity often places so many from our community in dangerous and concerning situations,” said Tori Cooper of the Human Rights Campaign’s Transgender Justice Initiative.

“Had Jessi Hart had access to secure housing, it is possible that she would still be with us today. As transgender people, we often face so many challenges and uncertainties, including housing and employment security, and, sadly, these situations can lead to greatly unfortunate outcomes.

“My heart and that of the community goes out to her son, Caleb.”

Speaking of Hart’s close relationship with her son, the Willamette Weekly said: “Caleb clearly adored her. When WW visited Caleb and Hart at their room at the Ramada Inn, mother and son sat across from each other on separate beds, building on one another’s remarks, adding supporting detail as the other told a story.”

Hart’s girlfriend, Audrey Savage, also shared her grief. “I’ll miss everything about her. She was intelligent and thoughtful and caring, and I loved her quirks,” she told the paper.

No suspects or persons of interest in her death have been named, though stories like hers are tragically common among the trans community. Trans people are four times more likely to be the target of a violent crime than cis people, according to a 2021 Williams Institute study.

The Human Rights Campaign reports that at least 42 other trans or gender non-conforming people have died by violence in the US this year, but the true number is expected to be higher as so many deaths go unreported.