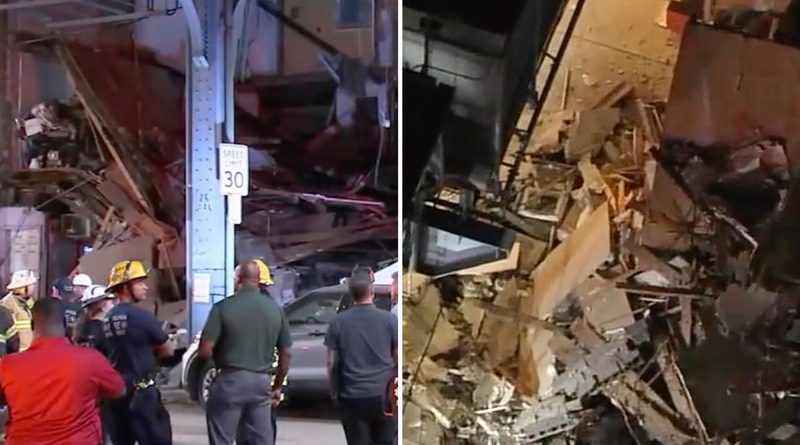 
TWO people were taken to hospital on Thursday night after sustaining injuries in a building collapse in Philadelphia.

The collapse happened around 10 p.m. in the city’s Kensington section.

According to reports, a 69-year-old man and a 68-year-old woman were hospitalized for unknown injuries after a two-story building fell.

As of 12 am ET, it was still unclear if anyone else was trapped in the collapse, ABC6 reported.

Authorities are still working to determine what caused the building to crumble.

In images shared by FOX 29, numerous firefighters and other emergency personnel could be seen the scene late Thursday.