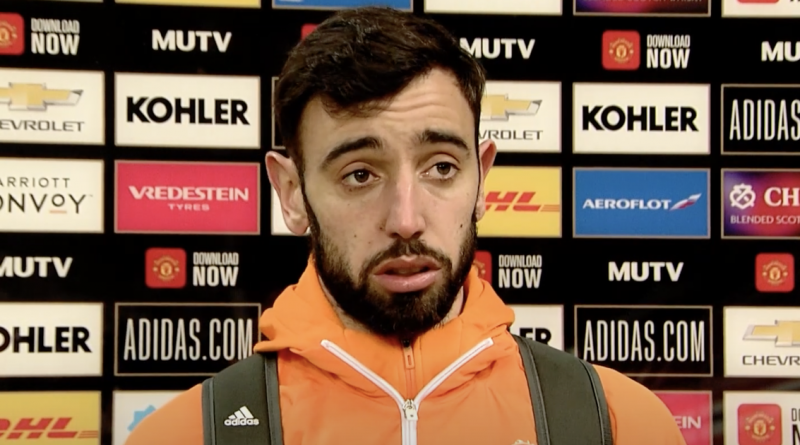 Bruno Fernandes believes Manchester United will be strong in the new season “with or without transfers” as the Portuguese midfielder sets his sights on silverware.

The Red Devils have already made big moves ahead of the start of the Premier League, completing a £73m deal to sign long-term target Jadon Sancho from Borussia Dortmund.

And they also look set to add Real Madrid centre-back Raphael Varane to their ranks, with the Frenchman likely to be unveiled next week.

Fernandes recently posted a picture of himself on holiday along with the caption ‘Seeing good things coming in the new season’, with many of the belief he was making a reference to United’s business.

And speaking in an interview with the PA news agency, he claimed the team are now in a position to challenge for major titles.

“Obviously I think as always we have a chance to win whatever we want, or wherever we try to win because I think last season unluckily for us we don’t get to win any trophies,” Fernandes said.

“We got to the final of the Europa League but unluckily we didn’t win.

“But, still, with the transfers or without the transfers, Manchester United will always be a tough opponent, we will try to win every competition we are included in.”

Fernandes also reflected on United’s devastating penalty shoot-out defeat to Villarreal in the Europa League last season, which saw their four-year wait for a trophy go on.

“Of course it was more than frustration,” he added. “It was sad because everyone worked so hard to get to that final and to try to win.

“We had a good game. I think we should win the game in the normal time but, anyway, Villarreal is a good team. They deserved to win because every time someone wins they deserve it.

“No-one wins and they don’t deserve it. They do something good or something well to win the game, so better than us.

“And I think the team will improve more this season and we are going up better and better, day by day, and now this is a new season, a new chance to win something and to do something different.”