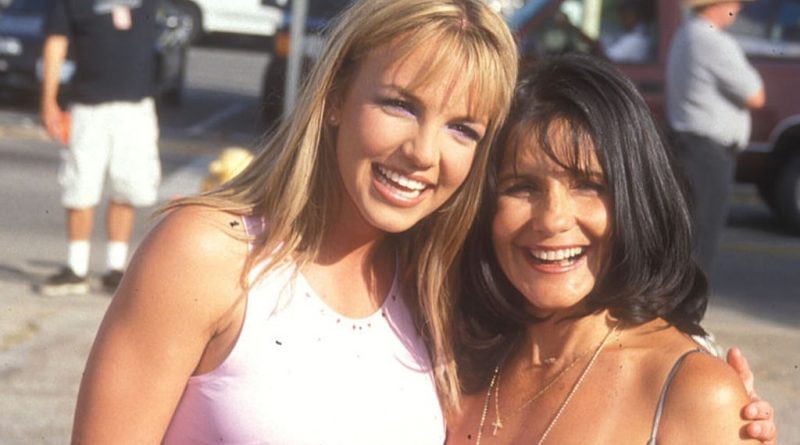 Britney Spears’ mother has spoken out after her daughter’s conservatorship was terminated.

In just half an hour on Friday (12 November), a California probate judge brought an end to the complex legal arrangement of some 14 years that stripped the singer of her freedom.

From professional contracts signed on her behalf to filtering her friends, dictating her travel and healthcare to being made to log in every single purchase – even a cup of coffee – the conservatorship oversaw almost every part of Britney’s life.

But not anymore. Judge Brenda Penny at the California Superior Court ruled for the conservatorship to be terminated.

It signalled the stunning end to an odyssey that has seen Britney publicly call for her freedom, hire her own legal counsel and have her father, Jamie, ousted as financial conservator.

As much as Jamie has become the public face of the arrangement, Britney once blamed her mother Lynne for “giving him the idea” in the first place.

“She secretly ruined my life,” she wrote in a since-deleted social media post.

While Lynne, a 66-year-old American author, has not directly addressed her daughter’s conservatorship being terminated, she did post a cryptic Instagram Story shortly after.

“Where the spirit of the Lord is, there is freedom,” the post read, a Bible quote from Two Corinthians 3:17.

The quote, placed atop a photograph of a woman looking to the sky, refers to the spiritual release found in believers of the gospel. Freedom in this sense means to be free from guilt, fear and corruption.

Lynne’s apparent message of support came after her daughter’s scored a long-sought legal victory once thought impossible by some – the altogether end of her conservatorship.

Jamie first petitioned the state court for authority over Britney’s financial and personal affairs in 2008, following her string of mental health struggles captured by an ever-present paparazzi.

What was initially a temporary arrangement was made permanent by the end of the year.

Stretching out across nearly 14 years, her decision-makers forced Britney into a lucrative Las Vegas gig, among other performances, made her take medication and use a birth control device.

It left the 39-year-old deeply traumatised, she told the court in June, as she compared the “abusive” arrangement to sex trafficking.

As the conservatorship drew increasing scrutiny from activists and fans, Britney began hitting out against her own family in blistering Instagram post. Including her mother.

“What people don’t know is that my mom is the one who gave him the idea,” Britney said on Instagram earlier this month.

“I will never get those years back… she secretly ruined my life.

“You know exactly what you did. My dad is not smart enough to ever think of a conservatorship, but tonight I will smile knowing I have a new life ahead of me.”