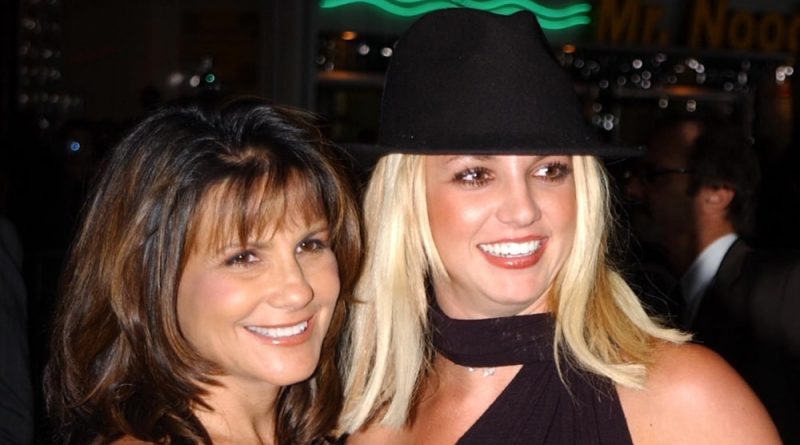 Britney Spears’ mother, Lynne Spears, has officially asked for her piece of the singer as well.

The 66-year-old author filed a petition Monday (1 November) requesting that her daughter’s estate pay her attorneys’ fees in the strained battle over Britney’s conservatorship.

Lynne has never had a formal role in the complex legal arrangement that has seen Britney’s personal and financial affairs controlled largely by her father, Jamie Spears.

But she is considered an interested party in the affair and is now asking that more than $600,000 in legal fees and incurred costs be paid “out of the conservatorship estate or assets on hand”, according to court documents seen by Page Six.

Britney wanted Lynne to join the conservatorship to act almost as a buffer. She, the paperwork stated, “enthusiastically agreed, and indeed asked her mother to join in the case in any capacity that would help to end her nightmare and the crisis she was enduring”.

Lynne’s attorneys described their client in the documents as a “very concerned mother” who presented a “very disturbing story of her daughter’s life and the unreasonable restrictions under which [Britney] suffered.

“Including some as serious as being involuntarily moved from her home, not being allowed to travel to Louisiana for a Spears family Christmas and what Lynne pronounced as an extended stay in a medical facility against Britney’s will.”

Her lawyers also advised Lynne on the “daily restrictions” and “microscopic control” that Jamie exercised over Britney.

Such restrictions. the filings claimed, included “a paltry, unexplained weekly allowance, the type of phone she was allowed (a flip phone), travel and movement restrictions including a prohibition on Britney driving her own car and prohibitions on visitors to her home, including her boyfriend and even her children’s friends”.

Why should Britney pay for Lynne’s attorneys’ fees, however? To “help end [Britney’s] nightmare and the crisis she was enduring”. Lynne’s lawyers also credited their client as the first to question “the adequacy of Jamie’s competence to remain as conservator of the person”.

Just one day after the filing, Britney took to Instagram to slam her mother as the “one who gave [Jamie] the idea” to entangle her in a 13-year-long conservatorship.

“I will never get those years back … she secretly ruined my life.

“So take your whole ‘I have NO IDEA what’s going on’ attitude and go f—k yourself !!!! You know exactly what you did … my dad is not smart enough to think of a conservatorship … but tonight I will smile knowing I have a new life ahead of me !!!!”

In September, Los Angeles probate judge Brenda Penny suspended Jamie as Britney’s co-conservator some three months after she spoke out against him and her family in an explosive court hearing. During which, she laid out her intention to sue her family and compared her conservatorship to “abuse”.