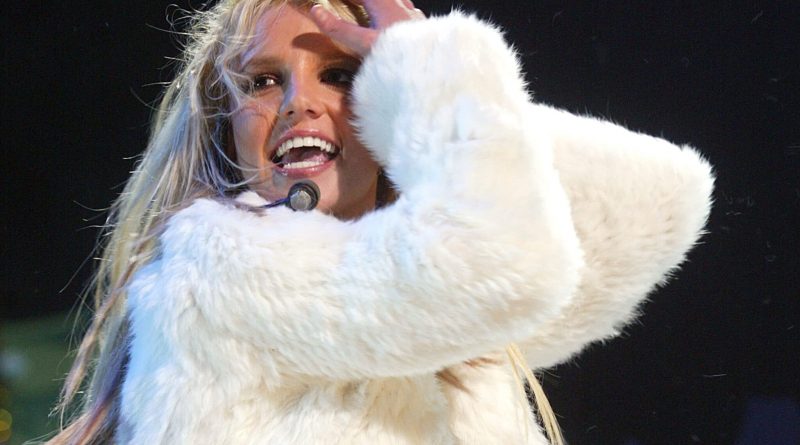 Britney Spears paid tribute to her fans in her first words since her conservatorship was terminated.

The conservatorship that has controlled Britney Spears’ life for 13 years was dissolved by an LA judge on Friday (12 November).

After her lawyer, Mathew Rosengart, announced outside the court that Britney had won her freedom, crowds of gathered Free Britney supporters burst into cheers and song, waving banners and sending confetti flying in the air.

Britney shared a video of her supporters in the moments after the ruling.

“Good God I love my fans so much it’s crazy,” she wrote.

Britney was first placed under the conservatorship in 2008, with her father taking control of her decisions for the vast majority of that time.

In June of this year the world heard her give blistering testimony in court, accusing her father of conservatorship abuse and likening her situation to sex trafficking.

She alleged that she had been drugged, forced to work, prevented from marrying and had her reproductive rights stripped from her.

A number of documentaries and investigative reports have supported some of these claims, and revealed that Britney has been trying to win her freedom for years.

Since her testimony was beamed across the world, the pop icon has spoken frankly about her situation on social media, giving her blessing and thanks to the Free Britney movement that has been calling for her freedom for years before she was heard.

In the hours before the court ruling, she beamed while wearing a Free Britney t-shirt on Instagram.

Her fiancé Sam Asghari shared the video with the caption: “Loading.” He followed up later with a pink square and the word “freedom”.

“History was made today,” he wrote. “Britney is Free! ❤️”