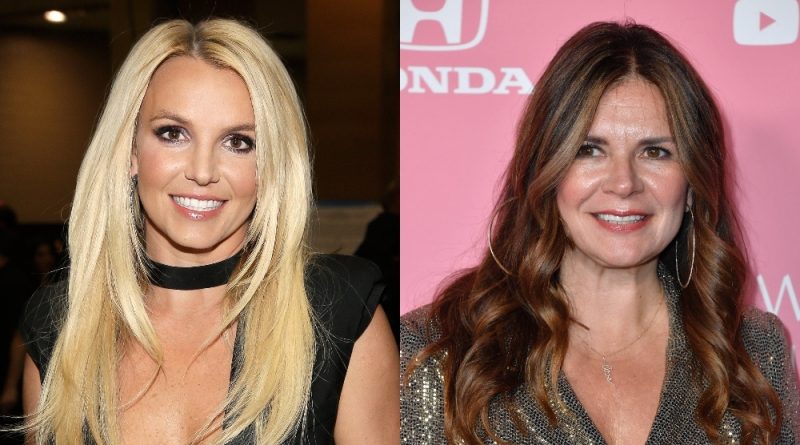 Britney Spears’ former business manager has denied any involvement in the alleged bugging of the singer’s bedroom.

Jamie Spears – her father and until recently, conservator – was implicated by the claims, as was Robin Greenhill, director at Tri Star Sports and Entertainment Group, which handled her business affairs.

But Lou Taylor, who runs Tri Star, and Greenhill, her partner, have hit back at these claims in documents obtained by Rolling Stone.

Greenhill denied in a sworn statement that Tri Star bugged Britney’s bedroom, controlled her medication and oversaw her electronic communications.

“No one at Tri Star has ever suggested monitoring Ms Spears’ electronic communications,” she said.

“No one at Tri Star is aware of any hidden electronic surveillance device placed in Ms Spears’ bedroom.

“No one at Tri Star has ever had any control over Ms Spears’ medical treatment.”

Lawyers for Tri Star filed a motion to block a request from Britney’s legal team asking for full accounting over the last 13 years of its involvement with Spears.

Matthew Rosengart, Britney’s chosen lawyer, has demanded to see Tri Star’s accounting as proof that his client’s money has been mishandled from 2008 to 2020.

Yet, there is no evidence of “extrinsic fraud”, Taylor’s attorneys argued in the lawsuit, that would entitle Rosengart to subpoena such documents.

They say that the company submitted a complete set of books and recordings amounting to 16,000 files up until they stopped representing her in August 2020.

Rosengart countered that Spears, 39, was at a disadvantage during the arrangement as “even her own lawyer at the time didn’t protect her or her money”.

In Controlling Britney Spears, former Spears security staffer Alex Vlasov alleged that Greenhill was part of a group chat that dissected “every step” Britney took during her court-ordered conservatorship.

In a statement to Rolling Stone, Rosengart accused Tri Star of “stonewalling” his attempts to obtain “basic information” about the company’s dealings with spears.

“Notwithstanding Tri Star’s moral – and legal – obligation to provide this simple information, Tri Star’s ongoing failure to answer this question speaks volumes and leads to the unfortunate and inexorable conclusion that Tri Star has much to hide,” he said.

In September, Los Angeles probate judge Brenda Penny suspended Jamie Spears as Britney’s co-conservator. It came three months after the star spoke out against her father in an incendiary court hearing.

A court date on Friday (12 November) will discuss the complete and final termination of the complex legal arrangement that has seen Britney’s personal and financial affairs controlled by others. Spears’ lawyer has said he is hopeful that she will be a free woman by the end of the hearing, following a length battle to end the arrangement.