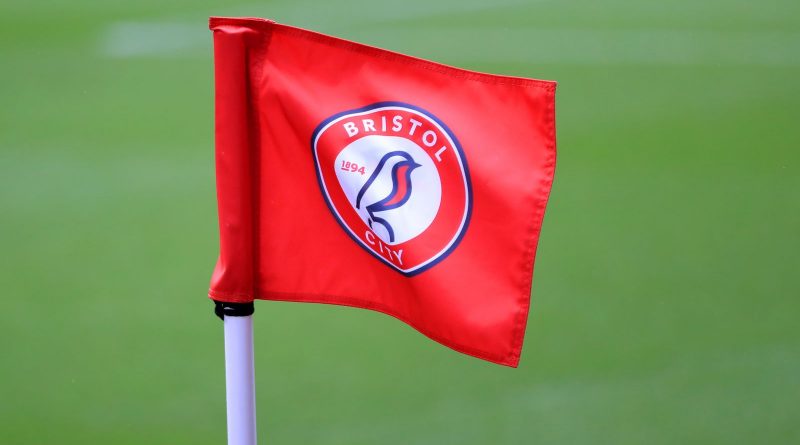 
A man in his 60s is to be questioned by police about allegedly racially abusing a Huddersfield Town player during their game at Bristol City on Saturday.

City have said that a supporter was ejected from Ashton Gate and will be “suspended” from matches going forward pending the outcome of the police’s investigation.

A statement from the Avon and Somerset Police force read: “Officers spoke to a man in his 60s following a report of racist abuse towards one of the Huddersfield players.

“The incident has been recorded as a racially-aggravated public order offence. He is due to attend a police station for interview on Thursday 23 December.

“We’re grateful to the Bristol City supporter who made the initial report and to other City fans who have contacted us since to offer witness statements.

“By standing up to such behaviour, they’re showing there is no place for racism in football.”

Bristol City chief executive Richard Gould has told Sky Sports News: “Racism will not be tolerated. We are working with Avon & Somerset Police and an investigation is now underway.

“The fan in question was ejected from the stadium, without further incident, and will be suspended pending police action.”

City fan Leon Oakes, who was at the game with his two children, told the Bristol Post how he heard abuse in the Lansdown Stand after Huddersfield scored their third goal in the 3-2 win, and confronted a supporter who directed slurs towards an opposition player.

He said: “Huddersfield scored their third goal and their players came over to our corner to celebrate the goal. As soon as that happened, there was loads of racist abuse thrown their way.

“It was ‘Get back to your own country!’, that sort of thing. They used the ‘N-word’. It was really, really shocking. At first, I did a double-take, thinking ‘did I really just hear that?’ And then this voice shouted it all for a second time.

“Nothing was happening about it. So I sent the kids off together to go and get sweets, so they wouldn’t be watching, and went up the steps about seven or eight rows back to where it had come from.

“There was a group of blokes sat there and I just said to the whole crowd in that area: ‘This came from this area, one of you said all that, you know who it was, and someone is going to tell me who it was’. 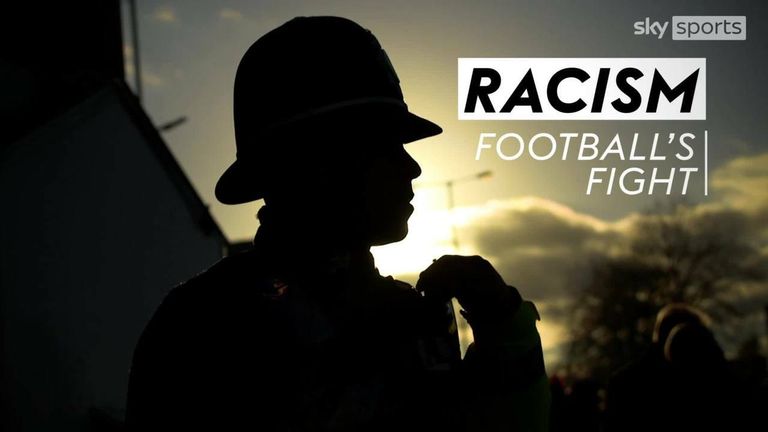 “He didn’t deny it, he didn’t apologise. He only said ‘well, they shouldn’t be celebrating at our end, should they?’ I was amazed. Twenty minutes before this happened, they were cheering on the black players on our team, and yet here he was shouting this.

“Everyone in that section of the stand heard it – families, children, everyone. It was sickening.”

If you see a reply to Sky Sports posts and/or content with an expression of hate on the basis of race, colour, gender, nationality, ethnicity, disability, religion, sexuality, age or class please copy the URL to the hateful post or screengrab it and email us here.