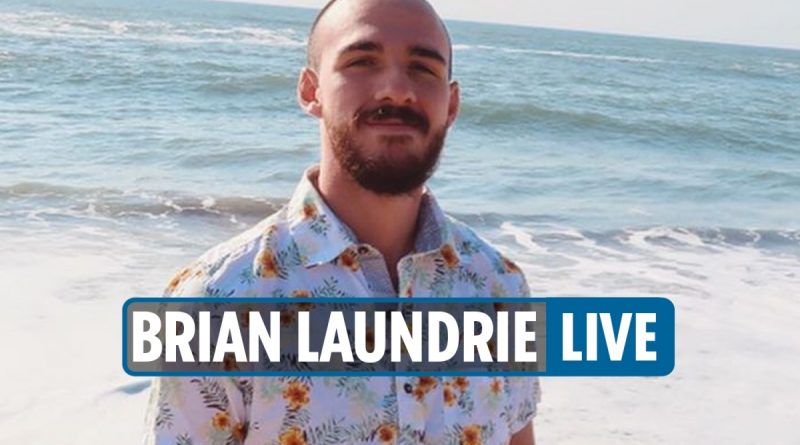 While the search of the Carlton Resereve and Fort De Soto continues, Warner believes Laundrie is more likely to be on the Appalachian trail, where he had also previously visited with Gabby.

“He knows where all the little places are to camp out [on the Appalachian Trail]. It’s it just makes sense,” warner exclusively told The Sun. “Brian has expertise. He’s an elite hiker. It’s right up his alley.”

“Once you’re up there and you’re on a trail, it’s easy to hike. It’s a good time to go there. It’s the fall. It’s not cold, it’s not hot. And you have shade, you have spring water to drink.

“It’s a very difficult case because he did all the right things for a guy on the run,” Warner added. “He ghosted himself.”