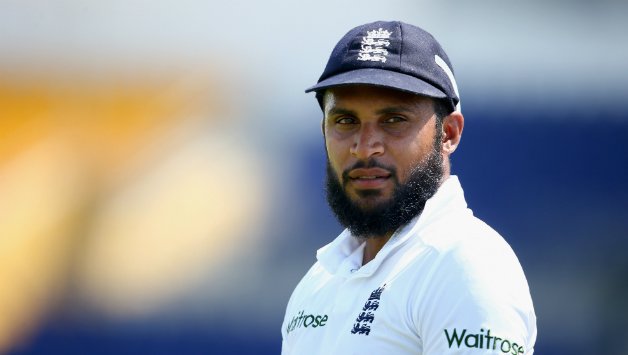 
England leg-spinner Adil Rashid has said that his hopes for a Test return have been rekindled with a new regime taking over with Ben Stokes becoming the new Test captain and Brendon McCullum taking over as the head coach of the Test team.

34-year-old spinner Adil Rashid last played a Test for England against the West Indies at Barbados in January 2019 and now sees this new regime as a light for his return to the Test team. He feels that with the new setup of coach McCullum and skipper Ben Stokes, it could be “exciting times” for the longest form of cricket in the country.

The same thing was also said by Moeen Ali, who actually announced his retirement from the Test format and had said that he is open to returning to the Test team as he is excited with the prospect of Brendon McCullum helming the Test team.

Brendon McCullum Reached Out To Me: Adil Rashid On Hopes Of Test Comeback For England

Rashid has continued to prosper in limited-overs cricket, winning the World Cup and becoming England’s leading T20 wicket-taker, but as far as Test cricket goes, Jack Leach and now Matt Parkinson have been preferred over Adil Rashid. However, Daily Mail quoted Rashid saying that things could change, especially with McCullum speaking to both him and Moeen about a return.

“It’s always exciting when something new comes along. Brendon McCullum and Ben Stokes both like to be positive and attacking. That drives me on and it’s very exciting.

“Brendon’s reached out to me — just a text to check how things are. I’ve not closed the door on Test cricket. I’ve not retired, or anything like that. It’s something that’s still there. It’s everyone’s dream to play Test cricket and I’m no different,” said Rashid.

Rashid was dropped from the England side after playing his 19th Test, against the West Indies at Barbados in January 2019, as he returned forgettable figures of none for 117 in the team’s loss.

But his Test aspirations were ignited when McCullum “tapped” Rashid and Moeen after taking over the England job from Chris Silverwood recently.

“He’s (Moeen) like a brother to me. It’s definitely a conversation we’d have, and that would inspire me. It (Test return) could happen. But for us to get to that point, a lot else has got to happen too. But things have changed. There are exciting times ahead… For me, the door isn’t closed,” he said.