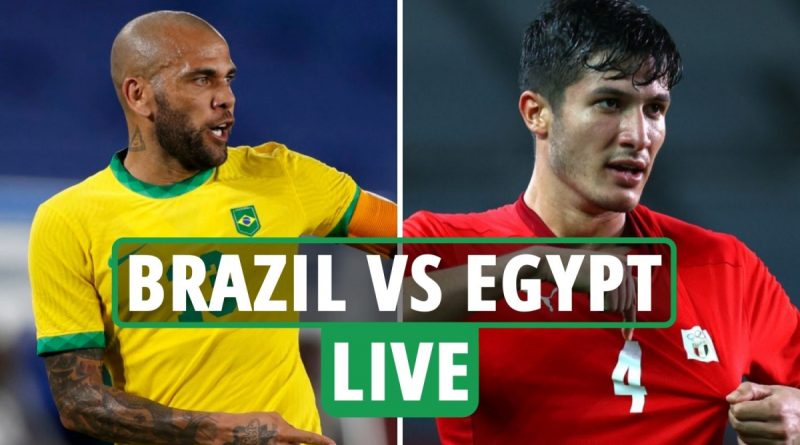 Egypt made it through to the quarter-finals of the Tokyo Olympics after finishing second in Group C behind Spain.

The Pharaohs’ record in the group stage wasn’t exactly stellar as they only won one out of their three matches and lost once.

However, a late 2-0 victory over Australia, thanks to goals by Amhed Rayan and Amar Hamdy, was enough to get them to the play-offs.

Nevertheless, Shawky Gharieb’s side have proved that they are no pushovers as they’ve only conceded one goal in their three matches at the Olympics so far.

Although they have only scored twice, the Egyptians have proven that they can still get a result as they managed an important 0-0 draw with Spain.