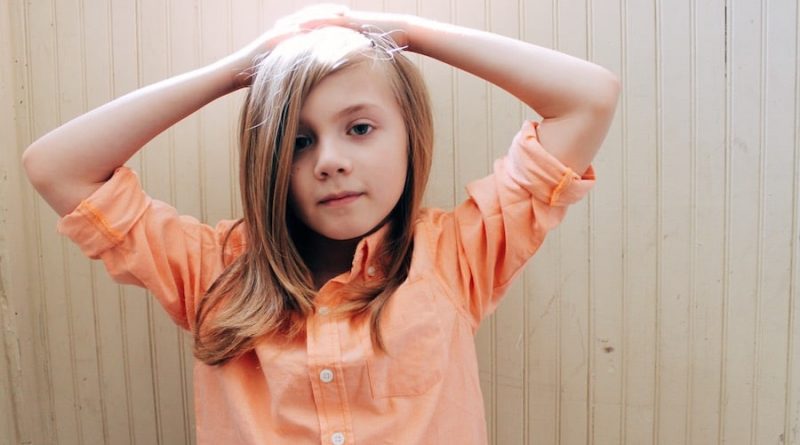 Stock image of a child with long hair. (Envato)

Six boys and one non-binary student are suing a Texas school district after they were reportedly handed suspensions for having long hair.

The American Civil Liberties Union (ACLU) of Texas filed a lawsuit last week against the Magnolia Independent School District on behalf of the students, aged between seven and 17.

According to the ACLU, the district has been “engaging in explicit gender discrimination” by enforcing sex-specific dress and grooming rules for students, and “harshly punishing” them if they do not comply.

The Magnolia ISD handbook states that hair must “be no longer than the bottom of a dress shirt collar, bottom of the ear, and out of the eyes for male students”, and must “not be pinned up in any fashion nor be worn in a ponytail or bun for male students”.

No such rules exist for female students.

The lawsuit claims that multiple students have been placed in “in-school suspension” or a “disciplinary alternative education program” over the length of their hair.

According to the school district handbook, the “disciplinary alternative education program” is used for offences like making a false report of a terrorist threat or bullying another student to the point that they take their own life.

Brian Klosterboer, ACLU of Texas staff attorney, said in a statement: “At a time when students have already been through so much due to the COVID-19 pandemic, it is outrageous that Magnolia ISD administrators are pushing students out of school because of their gender and hair.

“We have warned the district repeatedly that its gender-based hair policy violates the Constitution, but the district continues to derail students’ lives and deny their right to a public education free from discrimination.

“Magnolia ISD is failing to live up to its motto ‘to be the best district in the state of Texas,’ and the district needs to stop hurting its students.”

According to the lawsuit, the 11-year-old non-binary plaintiff, identified as TM, was sent to in-school suspension for nine days over their long hair.

“TM has worn long hair for the last couple years as a critical component of expressing their gender identity.

“If TM is forced to wear short hair based on gender stereotypes associated with their gender assigned at birth, TM will lose a vital part of who they are and sacrifice an essential element of their gender expression.”

It added that TM had been “ostracised and separated from their friends” by the in-school suspension, and it was only ended after their mother went to the press.

TM was granted a 60-day “pause” on the sex-based dress code being enforced, which will soon come to an end, putting them at “imminent risk of being sent back to [in-school suspension] and/or [disciplinary alternative education program]”.

According to Out, Magnolia ISD said in a statement that it “looks forward to the opportunity to respond” to the suit in court.

It continued: “This system of differentiated dress and grooming standards have been affirmed by courts and does not inhibit equal access to educational opportunities under Title IX.

“The rules are included in the student handbook each year and are similar to the codes of approximately half of the public school districts in Texas.”

On Tuesday (26 October), a judge temporarily blocked the school district’s enforcement of the sex-based grooming policy while legal proceedings are ongoing.