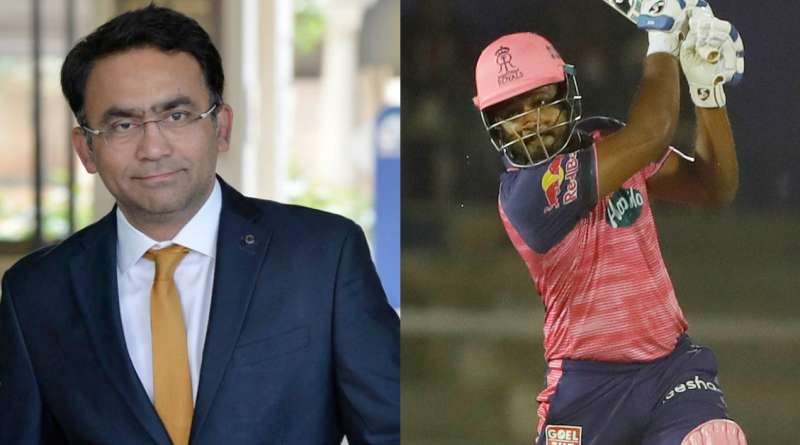 
Former Indian wicket-keeper batter Saba Karim reckoned that the Indian team can fit both Sanju Samson and Dinesh Karthik in the playing XI by giving them different roles.

Regular wicket-keeper batter, Rishabh Pant, has never really fulfilled his potential in the shortest format of the game and if Samson can make the best of his chance against Ireland, he has a chance at replacing Pant in the team.

“That (T20 World Cup) is a long way off but there are different roles for these players. DK is coming in as a finisher and a wicketkeeper-batter. In T20, there are two slots as per the latest trends emerging in. One, that is top-order batters at no. 3 and then you have one more set of middle-order batters and finishers.”

“Sanju Samson comes in at no. 3 so, I look at him as a top-order batter and Karthik, I’m looking at him as a finisher. Both of them have distinct roles to play,” Karim told News18 Cricketnext.

“If Karthik excels as wicketkeeper-batter so why not” – Saba Karim

India has plenty of wicket-keeping options and Karthik is one of them. If his performance in the 4th T20I against South Africa is anything to go by, there are not a lot of better finishers than the experienced veteran.

“There will be an opportunity for both. And if Karthik excels as wicketkeeper-batter so why not? He will come in as a finisher and if Samson does well at No. 3 then there is always a place for him in the world cup team,” he added.

The T20 World Cup will take place in Australia later this year and the Indian team is likely to end up with selection headaches.

Also Read – IND vs SA: That Lesson Has Stuck To My Mind – Hardik Pandya Reveals MS Dhoni’s Lesson That Helped Him Become A Better Player