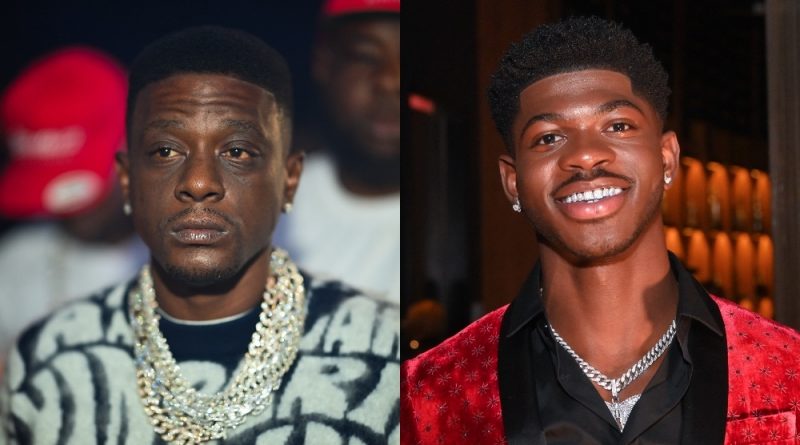 Badazz, 38, spewed vicious homophobia in a violent outburst on Twitter after Nas, 22, joked that he had a song out with the rapper.

“STOP TROLLING ME, F****T LOL!!” Badazz said in a tweet since deleted by the social media service for violating its community guidelines.

Boosie goes on a homophobic rant against Lil Nas X after the singer joked about having a song with him. pic.twitter.com/vXYaVCnhJc

“N #UHateYourself I WOULD TOO IF I WAS YOU LOL.”

Making it clear who he had been referring to, he added: “NASx IF YOU #CommitSuicide YOU WOULD DO THIS WORLD A HUGE FAVOR,” including a raised hands emoji.

“NOBODY WANTS U HERE.”

The only tweet of his tirade not deleted saw him share a short video of a man saying “let’s be nice” and “you’re not wrong, but you didn’t have to say it”.

Lil Nas X, meanwhile, said he is “truly saddened” and “mortified” – but not quite for the reason you would expect.

“I am truly saddened,” he tweeted Saturday (23 October). “I have never been so mortified in my life.

“I can’t believe Disney Channel has yet to play Halloween Town this entire October.”

It comes after Badazz sought to defend DaBaby, who faced a fierce backlash after he made misinformed comments about HIV/AIDS.

To Boosie Badazz, the backlash is proof that “in 10 years, it ain’t gonna be normal for a kid to be straight”. Yes, really.

Boosie Badazz has previously been condemned for claiming to have hired women to sexually assault his underage son to “train [him] right”, as well as going on transphobic rants attacking Dwyane Wade’s daughter Zaya Wade.

Readers in the US are encouraged to contact the National Suicide Prevention Line on 1-800-273-8255.