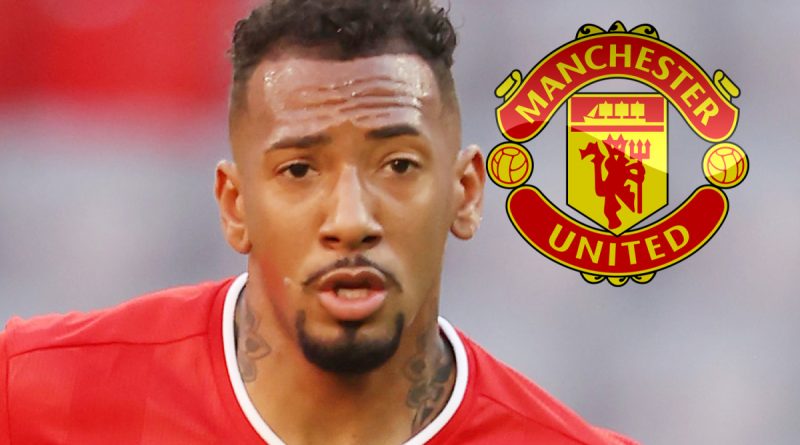 FREE agent Jerome Boateng is desperate for a ‘dream’ move to Manchester United this summer, according to reports.

The former Manchester City defender, 32, was released by Bayern Munich when his contract expired last month.

However, he has struggled to find any suitors since leaving the Bundesliga champions.

Juventus, AC Milan, Napoli and Roma have all been credited with an interest in the German centre-back.

But, according to Calciomercato.it, Boateng has his heart set on a move to Old Trafford.

The Red Devils have already agreed a deal in principle for France defender Raphael Varane.

It is unknown if Ole Gunnar Solskjaer is in the market for another defender, given his capture of the Real Madrid star.

Jose Mourinho’s Roma have made contact with Boateng’s camp, but it is believed the World Cup winner wants to play for a club in next season’s Champions League.

Spain is said to be another possible destination, with Sevilla, who finished fourth in La Liga last season, credited with an interest in the 6ft 3in Boateng.

Boateng was a youth product at Hertha Berlin, before he made his name at Hamburger.

In 2010, Manchester City paid £11million for his services, but he failed to impress and was shipped out a season later to Bayern Munich.

He spent the next 10 years with the Bavarians – winning the Bundesliga nine times, as well as two Champions League titles before he was released.