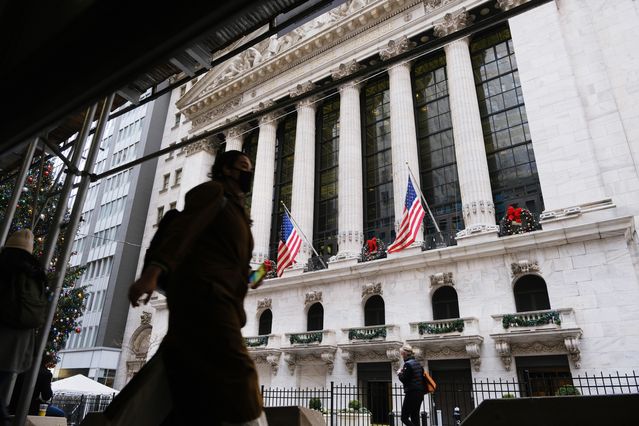 The Ontario-based company said revenue fell to $183 million in the quarter ended in November, compared with $218 million in the same period of the previous year. Revenue from the cybersecurity division were at $128 million.

But the group reported net profit of $74 million in the quarter, compared with a $130 million loss the year before.

The stock (ticker: BB. Canada) was down more than 2% in premarket trading after jumping more than 4% Tuesday.