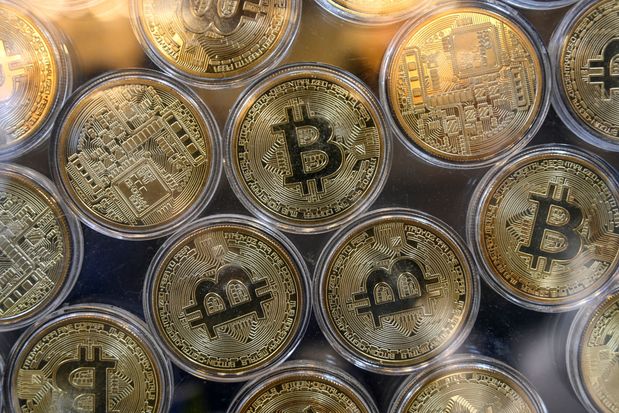 
Bitcoin and other cryptos were sinking on Monday as investors continued to worry about a worsening macro climate, tighter monetary policies and an economic slowdown related to the Omicron variant.

Bitcoin is now down more than 30% in 35 days, and is off nearly $23,000 from its early November peaks around $69,000. The technical setup implies further declines, moreover, with the crypto breaching support levels.

“Tends remain bearish near-term and momentum has not showed proper evidence of stabilizing in a way that should allow a bounce to unfold just yet,” Fundstrat Global Advisors wrote in a note on Monday morning.

Fundstrat expects Bitcoin to trade down over the next four to six days since it has breached recent lows around $47,660. Its next test level will be $41,634.

Ether has also breached an important support level of $3,900. “Any break of $3,900 turns trends bearish near-term, leading down to $3,521 initially,” Fundstrat says, “so it’s quite important that ETH holds support on this most recent retest.”

Some of the weakness in crypto may be due to short-term momentum factors. Since mid-October, the supply of Bitcoin owned by short-term holders has increased by over 330,000 coins. Some of that new money may now be fleeing. More than $3 billion in long positions has been liquidated from global exchanges since Dec. 1, according to data from Coinglass.

Open interest in Bitcoin futures is also falling, down 4.1% in the last 24 hours, worth $17.2 billion in contract value. Inflows into crypto funds are trending lower, dropping to $88 million this past week, from $184 million in the prior week, and well below the $306 million of inflows in the week of Nov. 29, according to CoinShares.

The positive spin on the liquidations and outflows is that traders are withdrawing in anticipation of another bounce higher. But that presumes a broader appetite for risk, which may be tough to swallow now.

More than a dozen central banks are meeting this week to reassess monetary policies and interest rates , including the Federal Reserve, scheduled to meet on Tuesday and Wednesday. The market is clearly on edge that Fed Chairman Jerome Powell could turn more hawkish, indicating that the Fed will wind down its $120 billion of monthly bond purchases sooner than expected—a precursor to raising rates sooner than anticipated, as well—now expected to start in June 2022.

Tech stocks sold off on Monday at the prospect of higher rates—which erode the present value of future cash flows. The bond market appeared more concerned about slowing economic growth, with the yield on the 10-year Treasury note sliding to 1.43% from 1.49%.

Cryptos may be caught in the middle. The market is suffering as investors bet on less liquidity, slower economic growth, and a tougher outlook for all “risk assets” in 2022. If there’s a flight to safety, crypto isn’t looking like much of a harbor.

Write to Daren Fonda at daren.fonda@barrons.com