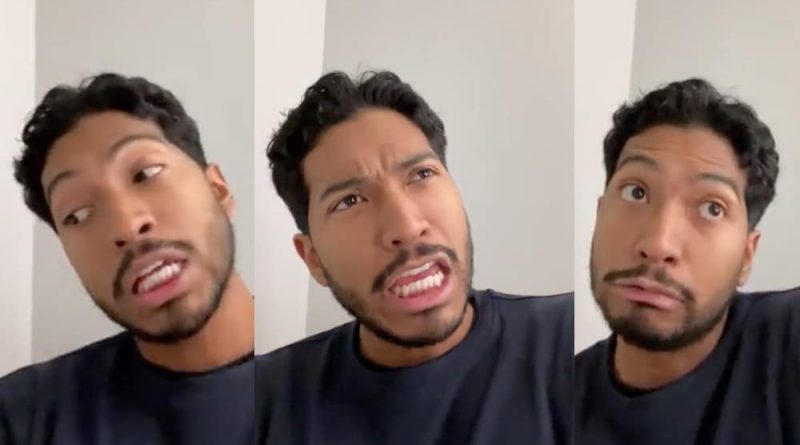 With Ariana Grande leading the movie adaptation of Wicked, fans are eager to see more familiar faces in the cast – starting with Billy Porter.

The 7 Rings singer has been announced as Elphaba in Universal’s adaptation of the hit musical, while Cynthia Erivo is set to play Glinda.

The supporting cast has yet to be revealed and social media is swirling with speculation: who will play the part of Madame Morrible?

Actor Calvin Seabrooks gave us an answer to that question with a hilarious sketch of Billy Porter auditioning for the role with Morrible’s introduction in “The Wizard and I”.

The 33-year-old is known for his roles in Games People Play and Westworld, but in this spot-on impression it’s impossible to see him as anyone but Billy Porter.

“Many years I have waited for a gift like yours to appear,” Seabrooks sings, nailing Porter’s unique inflections with eery accuracy.

“Why, I predict the Wizard might make you his magic grand vizier! My dear, my dear, I’ll write at once to the Wizard. Tell him of you in advance. With a talent like yours, b***h, there is defint-ish chance if you work as you should. You’ll be making good.”

Fans went wild for the impression and the short 45-second clip has gone viral across Instagram, TikTok and Twitter, where it has cumulatively amassed nearly 500,000 views.

“You think you can just insert live footage of Billy’s audition and we wouldn’t notice?” one person commented.

Seabrooks’ impression was so popular that he made an hilarious follow-up video of Porter’s Wicked callback.

Who will end up in the role is anyone’s guess, but Wicked fans are united on one thing: James Corden should be kept as far away from the musical as possible.

A Change.org petition calling on filmmakers to keep him out of the production has been signed by more than 63,000 people, and it’s still growing.