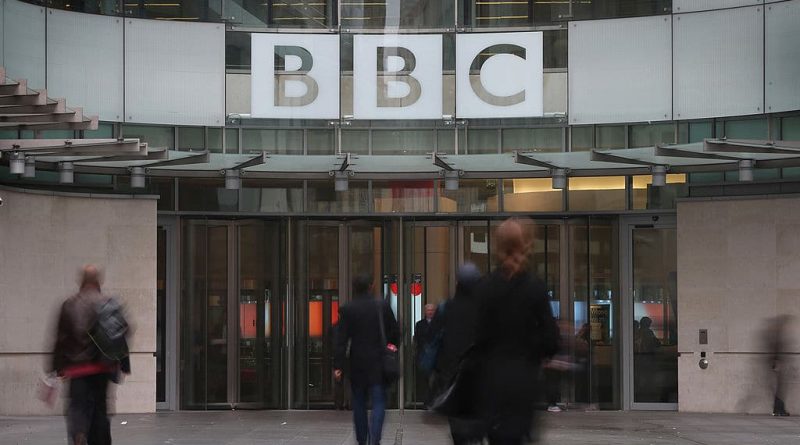 BBC has doubled down on defending an anti-trans article, sending an infuriating response to those who complained.

Last week, the BBC published a shocking article titled: “We’re being pressured into sex by some trans women.“

The article used a survey of just 80 people, conducted by the anti-trans pressure group Get The L Out, to claim that trans lesbians are routinely pressuring cis lesbians into sex, and that cis people are being “shunned and even threatened for speaking out”.

It received massive backlash, with many submitting complaints and more than 20,000 people signing an open letter to BBC upper management and editorial staff, criticising the article for suggesting that “transgender women generally pose a risk to cisgender lesbians in great enough numbers that it is newsworthy” when the reality is this is “a matter of incredibly rare, isolated experiences”.

The BBC initially defended the story, insisting it “went through [its] rigorous editorial process” before being published, and the broadcaster has now doubled down.

In a mass response to those who complained, the BBC said: “We have received a wide range of feedback from those who find the article challenging as well as those who welcome its publication.

“The article was carefully considered before publication, went through a rigorous editorial review process and fully complies with the BBC’s editorial guidelines and standards.”

Referencing the survey of 80 people, the only statistics included in the article, the BBC said that “the article is more than just the survey”.

Had this from the BBC regarding my complaint about their transphobic propaganda piece last week. Where to even start? 🤷🏼‍♂️ pic.twitter.com/FxfcBJ7lbL

“The article is more than just a survey.” You’re right: it’s a puff piece for a targeted campaign against a vulnerable minority.

Perhaps most infuriatingly, it insisted the story “includes testimony from a range of different sources and provides appropriate context”, and added: “We have a strong commitment to impartiality, which means we constantly consider and evaluate which stories to cover and how.

“Impartiality is fundamental, and includes covering stories on any point of the spectrum of debate. And stories should be seen not just individually, but in the broader context of our wider coverage.”

According to the BBC’s own editorial rules on impartiality, the broadcaster “may produce content about any subject, at any point on the spectrum of debate, as long as there are good editorial reasons for doing so”.

The BBC did not set out the “good editorial reason” for the one-sided story, and its rules also state: “When dealing with ‘controversial subjects’, we must ensure a wide range of significant views and perspectives are given due weight and prominence, particularly when the controversy is active. Opinion should be clearly distinguished from fact.”

The article, which is almost 4,000 words long – which, according to the BBC, took months to write – and does not contain a single interview with someone who disagrees that trans women are coercing lesbians into sex.

The BBC also requires its journalists to not “allow ourselves to be used to campaign to change public policy”.

Anti-trans lobby groups Get the L Out and LGB Alliance were both given a platform by the BBC story, and both actively campaign against Gender Recognition Act reform and self-identification for trans people.