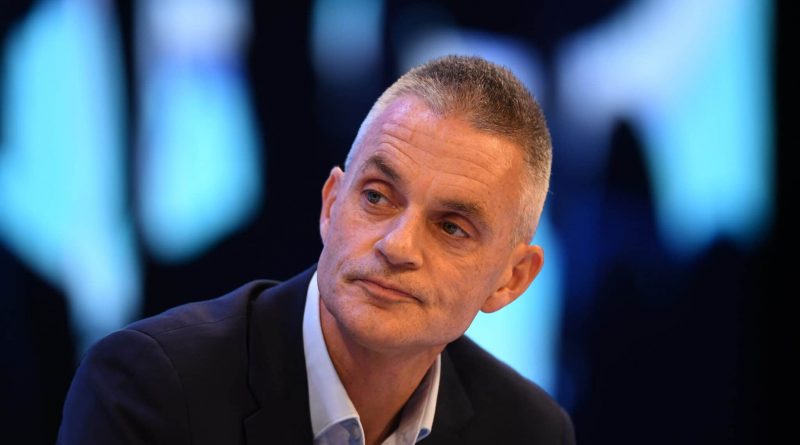 The BBC’s director-general has reportedly told staff that it is a “serious issue” if the broadcaster is “perceived as transphobic”.

Tim Davie made the comments at a meeting last Friday (12 November) attended by senior executives and members of  LGBT+ staff network BBC Pride, the i newspaper reported.

The BBC has faced heavy criticism over a story that earned complaints of transphobia, as well a podcast series on Stonewall perceived by many as an attack on the LGBT+ charity. Amid uproar, the corporation quit Stonewall’s workplace diversity scheme, citing a risk of perceived bias.

One staffer, according to a recording heard by the i, asked Davie: “What do you think the perception of the BBC is now, considering a large part of our audiences are now calling us institutionally transphobic?”

“We can’t have any risk to our impartiality,” Davie reportedly answered, adding that if “our decisions lead to the risk of that [transphobic] perception […] that is an issue the BBC needs to address”.

He is said to have noted that Channel 4 and media watchdog Ofcom have also withdrawn from the programme.

But the decision, some Pride members countered, has touched off a “new perception we are influenced by the anti-trans lobby and are partial about this issue”.

BBC bosses present in the meeting conceded that there needs to be more LGBT+ people in the corporation’s leadership who have final say on content.

Some LGBT+ staffers have previously told PinkNews that there are senior people at the BBC who are “openly anti-trans and who have the ear of senior, senior people”.

“It’s just really sad and disappointing to be working in a major company that has unknowingly staked a claim on one side of this ‘debate’,” the employee, who wishes to remain anonymous, said.

“In its attempt to be impartial on this matter, it has been very partial.”

They added: “When we see things like the attacks on Stonewall and that trans article, what we’re seeing is the BBC reporting on what we know is anti-trans propaganda conspiracy theories that have been floating around for years.”

Discontent among LGBT+ staff came to a head following the publication of an article headlined “We’re being pressured into sex by some trans women”.

The article relied in part on a survey of just 80 people conducted by a member of anti-trans pressure group Get The L Out, and has been subject to complaints of transphobia, which the BBC has rejected.

The backlash was only exacerbated further when one of the interviewees, Lily Cade, called for trans women to be “lynched” and “executed” following the story’s publication. Her contributions were removed from the piece, but the BBC has stood by its journalism.

The corporation’s head of news Fran Unsworth reportedly admitted in the meeting that BBC “should [have] thought harder” about the article.

She said that trans people should feature more heavily in the BBC’s coverage, and conceded that an LGBT+ journalist might have covered the topic more stringently, according to the i. She also reportedly confirmed that the BBC is recruiting an LGBT+ correspondent to replace the journalist Ben Hunte, who previously held the post.

However, Unsworth insisted the anti-trans piece was “valid”.

This comes after she reportedly told LGBT+ staff to “get used to views you don’t like” in a separate meeting.

BBC bosses reportedly ended the call by saying there are currently no planned policies to improve coverage of LGBT+ issues.

A BBC spokesperson told the i: “As an organisation, the BBC is fully committed to being an industry-leading employer on LGBTQ+ inclusion.

“We are proud of our lesbian, gay, bisexual and trans colleagues and we support them to have fulfilling careers at the BBC.

“Separately, BBC News makes the final decisions about what it broadcasts or publishes, in accordance with the BBC’s editorial values and standards.”