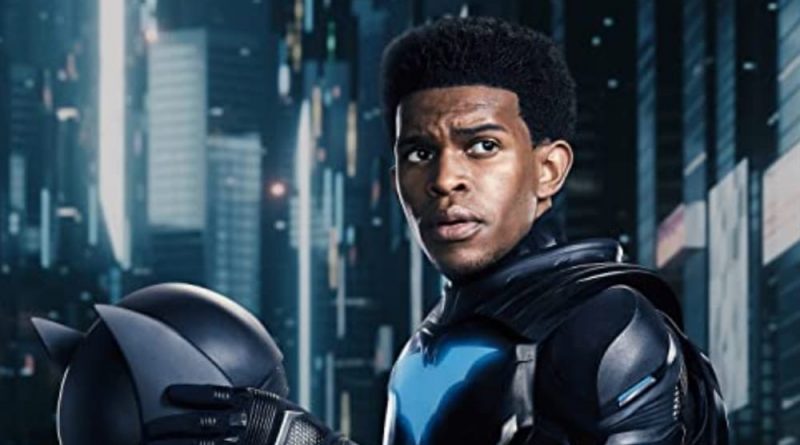 Batwoman star Camrus Johnson has given his side of the story after Ruby Rose alleged toxicity on the set of the CW show.

Rose, 35, claimed that the programme was riddled with dangerous on-set behaviours that led to her leaving the show after just one season.

She alleged a culture of toxicity and apathy towards staff, which ranged from an abusive showrunner to herself and stunt staff suffering horrific injuries.

Now Johnson, who plays Batwing, has responded to the raft of allegations: “A lot of lies were spread,” he wrote on Twitter Thursday (21 October).

“Yea fam, she was fired,” the actor said. “And it is VERY hard to be fired when you’re the lead. Imagine what u have to do for that to happen.

Batfam ya know I couldn’t go the whole day without saying something! I love y’all, don’t think I haven’t seen all the love today. But yea fam, she was fired. And it is VERY hard to be fired when you’re the lead. Imagine what u have to do for that 2 happenhttps://t.co/XwdvjpP9wv

“Since it was claimed she ‘walked away’ last year I’m sure some of you may be pretty confused or upset, and even moreso that a lot of lies were spread today.

“Just know we have a lot of great souls working on this show and none of this changes that. From the top to the bottom.”

In a string of explosive Instagram stories on Wednesday, Ruby Rose claimed that CW’s leadership “bullied” and “blackmailed” her.

She also claimed that she was forced back to work after injuring her neck and back or else the entire crew would be fired.

Stunt staffers, Rose alleged, suffered multiple injuries due to the recklessness. One stunt person, she claimed, suffered a burn injury which saw “his skin fall off his face”.

Rose lamented CW, which is jointly owned by media giants ViacomCBS and WarnerMedia, for not offering therapy.

While doing a stunt, Rose said she was nearly left “blinded” in one eye, while her personal assistant, meanwhile, was “left quadriplegic” following a separate incident.

“Enough is enough,” Ruby Rose wrote in the first post. “I’m going to tell the world what really happened on that set… I will come for you, so what happened to me never happens to another person again.

“And so I can finally take back my life and the truth. Shame on you.”

Warner Bros Television said in a statement to PinkNews: “Despite the revisionist history that Ruby Rose is now sharing online aimed at the producers, the cast and crew, the network, and the studio, the truth is that Warner Bros Television decided not to exercise its option to engage Ruby for season two of Batwoman based on multiple complaints about workplace behaviour that were extensively reviewed and handled privately out of respect for all concerned.”