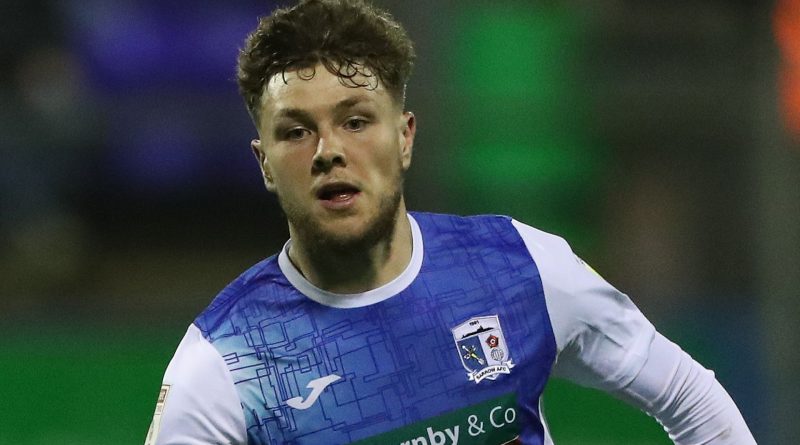 Jordan Stevens scored one goal and made another as battling Barrow upset League One Ipswich 2-0 in their FA Cup second-round replay at Holker Street.

Interim boss John McGreal can have few complaints at his side’s early exit from the competition, with the hosts making sure of a trip to Barnsley in January.

Barrow had already threatened through Robbie Gotts before taking a grip on the replay with two goals in nine first-half minutes.

Stevens’ 26th-minute right foot drive was on target but a deflection off Idris El Mizouni ensured the ball found its way past Christian Walton.

Ipswich’s first competitive trip to Holker Street took a further turn for the worse after 36 minutes.

Stevens was the provider with a right wing centre and while team-mates Josh Gordon and Patrick Brough could not apply a finish, Gotts made no mistake from six yards.

Ipswich, dreadful in the first half, were more potent in the second.

Paul Farman kept out substitute Sam Morsy’s low drive and did just as well to grab the rebound as Kayden Jackson swooped for a tap-in. He also saved from Joe Pigott but the Cumbrians comfortably held on.