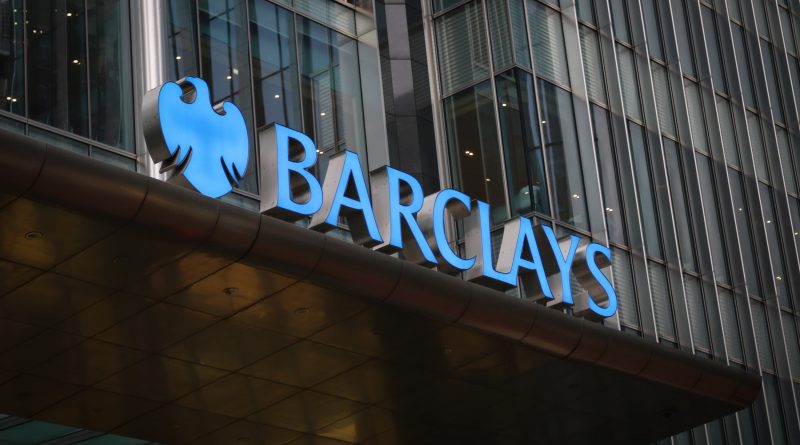 The British bank reported attributable profit of £1.45 billion for the third quarter. Analysts had expected a net income of £931.25 million, according to Refinitiv data, and the figure marks a significant increase from the £611 million reported in the same period last year.

This is a breaking news story and will be updated shortly.