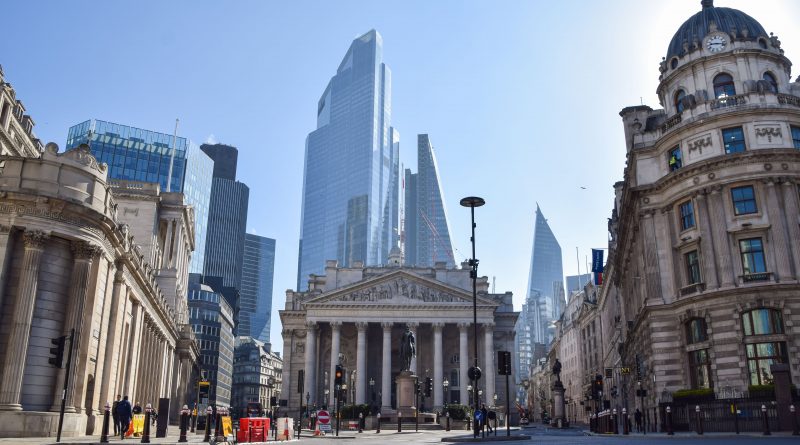 View of the Royal Exchange and Bank of England in London.

LONDON — The Bank of England left its monetary policy unchanged on Thursday, but warned of a more pronounced period of above-target inflation in the near term.

“Overall, Bank staff now expect inflation to rise materially further in the near term, temporarily reaching 4% in 2021 Q4 and 2022 Q1, 1½ percentage points higher than in the May projection,” the bank said in its monetary policy report.

This is a breaking news story and will be updated shortly.