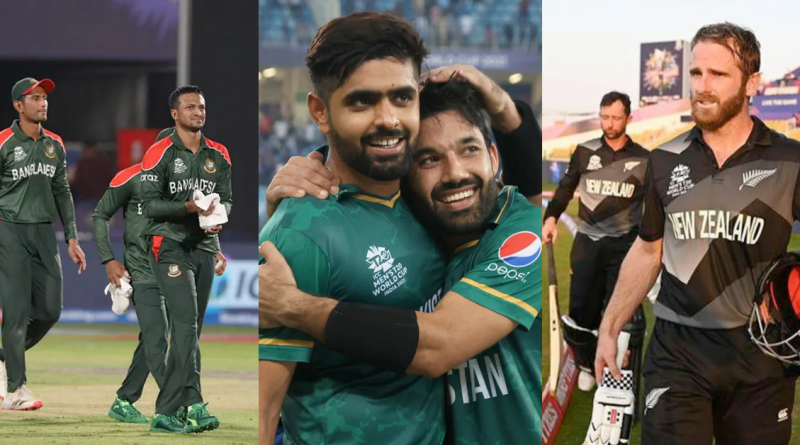 
The Bangladesh team will prepare well for the ICC T20 World Cup 2022 to be held in Australia in October-November by playing a T20I tri-series in New Zealand before that. This was confirmed by Bangladesh Cricket Board (BCB) cricket operations chairman Jalal Yunus on Tuesday, May 17, 2022.

Before reaching New Zealand, Bangladesh will travel to Australia for a weeklong camp in Adelaide, where they will play T20 practice matches against local sides. This will be in September. The dates for the tri-series haven’t been announced yet, but the likeliest window is between late September and early October.

The T20 World Cup 2022 will be played from October 16 onwards with the Super 12s, of which Bangladesh and New Zealand are a part, starting October 22.

“We will play more than 16 T20 matches [before the T20 World Cup]. We will not need a separate camp, since this is itself a lot of preparation.

“We will be holding a camp in Adelaide for a week, before heading to New Zealand to play the tri-nation tournament,” Yunus said at a press interaction.

The 16 T20I matches mentioned include the matches in West Indies and Zimbabwe in July and August, apart from the Asia Cup, which will also be a T20I affair.

Yunus also said that the team management was talking to Tamim Iqbal about his possible inclusion in the T20I team. Tamim said in January that he should not be considered for selection to the T20I side for six months, but that might change.

“Tamim is one of the most senior players. We have held a series of meetings with him, and he understands his position very well. You will probably hear about it from him when the six months are over.

“We want him to play, and we are trying [to convince him]. We will definitely respect his decision since he has to consider his future as a cricketer,” he added.

Also Read: “We have a hunger and desire to help each other,” says Delhi Capitals’ batter David Warner