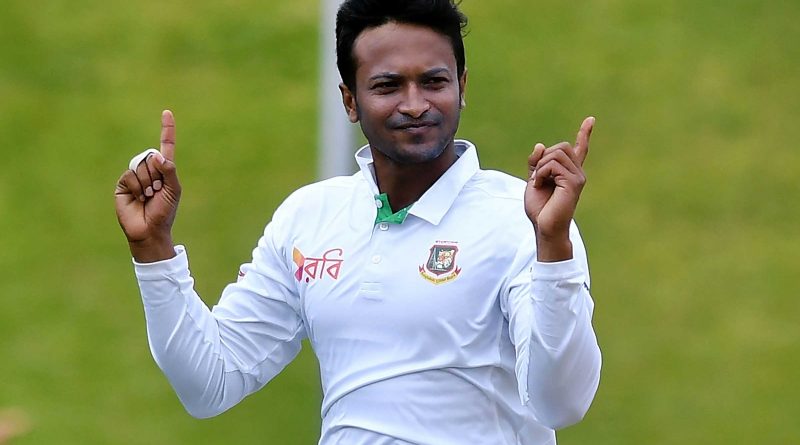 
Bangladesh is one of the fittest sides in Test cricket, according to premier all-rounder Shakib Al Hasan.

Shakib’s comments may appear weird, especially considering that the Tigers are down to 34 for four in their ongoing second Test against Sri Lanka after yet another batting collapse.

In the second innings, the Tigers are down by 107 runs and face an uphill battle to rescue the game on the last day in Mirpur tomorrow.

Shakib, however, in his customary lovely disposition, proceeded to clarify his point with a little humour.

In the press conference after the day of play, Shakib said, “I think we are one of the fittest teams in Test cricket. It is because we do fielding for the most part of the game.”

While Shakib’s claim that Bangladesh is the “fittest squad in Tests” can be contested, there isn’t much that can be said about the justification he provided to back up his claim. In the two innings of the first Test in Chattogram, the Tigers bowled 243.1 overs, while in the ongoing second Test in Mirpur, they fielded for a total of 165.1 overs.

“We need to work on our mental aspect. Probably we fear that we will do badly in a game. But if we think vice versa then a better outcome can be expected,” added Shakib.