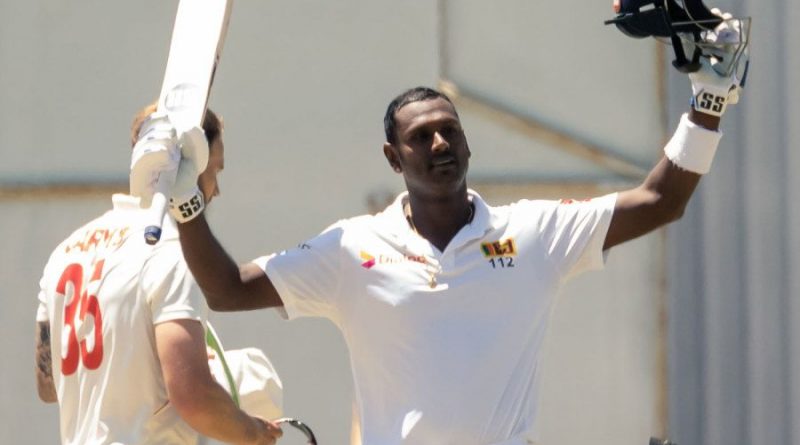 
The first Test match between Bangladesh and Sri Lanka ended up as a draw as Sri Lanka finished their second innings on day five at 260/6 at Zahur Ahmed Chowdhury Stadium, Chattogram on May 19, 2022.

Sri Lanka captain Dimuth Karunaratne had won the toss and chosen to bat first. While he managed 9 runs, Oshada Fernando made 36 and Kusal Mendis made 54 and Dinesh Chandimal made 66 runs.

The top scorer for Sri Lanka proved to be Angelo Matthews who scored 199 in 397 balls with 19 fours and 1 six to his name and enabled the visitors to post 397 runs on the board. Nayeem Hasan was the pick of the Bangladeshi bowling attack with figures of 6/105 and Shakib Al Hasan picked 3/60.

However, the star of the Bangladeshi innings was veteran Mushfiqur Rahim who hit his 8th Test century making 105 in 282 balls with 4 fours and also became the first Bangladeshi batter to reach the 5000 Test-run milestones.

Bangladesh made 460 runs in their first innings with Kasun Rajitha taking 4/60 and Asitha Fernando taking 4 wickets. In the second do, Sri Lanka made 260/6 with captain Dimuth Karunaratne making 52, and Kusal Mendis making 48 and the match ended in a draw. Angelo Matthews was chosen as the Player of the Match.