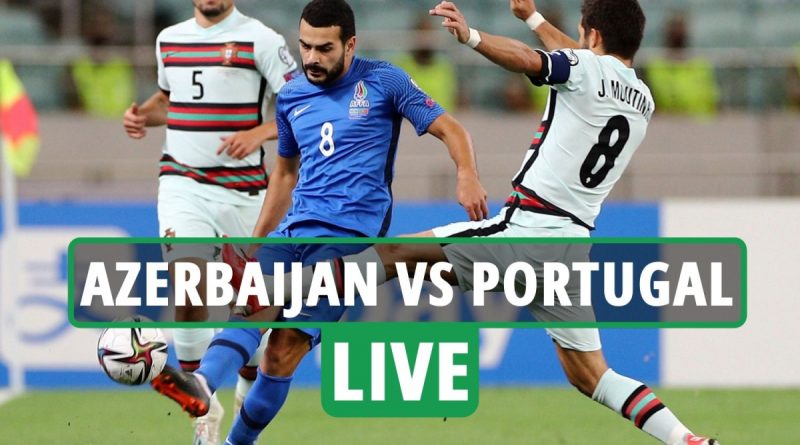 Portugal have dominated Azerbaijan in the first half at the Baku Olympic Stadium.

The visitors opened the scoring after 26 minutes when a stunning cross from the left by Bruno Fernandes found Bernardo Silva in the far post.

Silva hit a shot from mid-air and sent the ball to Shakhrudin Magomedaliyev left-hand corner.

Fernando Santos’ men doubled their lead just five minutes later when Fernandes produced another impeccable cross from the right wing and found Diogo Jota, who put the ball down in front of Andre Silva.

Silva then had no problem beating Magomedaliyev from close range