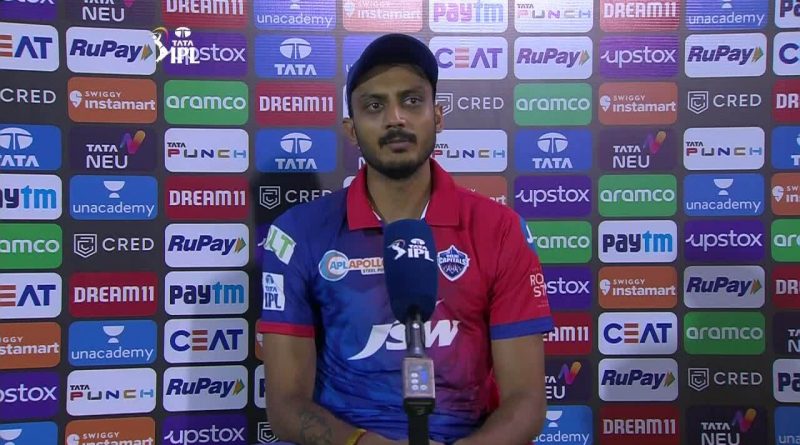 
Axar Patel has been one of the most consistent all-rounders in IPL since he made his debut in IPL in 2014. In his very first season for Kings XI Punjab in 2014, he had done well. He had picked up 17 wickets in 17 games at just 6.13 in that season for Punjab and was one of the main factors behind Punjab’s runners-up finish that season.

He soon made his debut for India and was also part of India’s World Cup team of 2015. He continued to impress in the IPL as he was retained by Punjab for subsequent seasons. He was the only player Punjab retained ahead of the 2018 mega auctions for 12.5 crores.

Axar Patel Has Always Been Good In IPL

In 2019, he was bought by Delhi Capitals and since then he has been a vital part of their squad. For DC he has taken more than 40 wickets and scored more than 400 runs at a decent strike rate of around 129.

On Monday he became just the 4th player in the history of the IPL to score 1000 runs and take 100 wickets. Before him, the only other Indian to do so is another player from Gujarat, Ravindra Jadeja. The other two are West Indies players Sunil Narine and Dwayne Bravo.

Over the years, Axar Patel has improved his batting and has increased his power-hitting range, it was therefore no surprise when he was retained by Delhi Capitals ahead of the 2022 Mega Auctions. Earlier in the season, Axar won a game with the bat for DC as he along with Shardul Thakur took DC home against Mumbai Indians in a game which looked like a lost cause for DC. He has not taken many wickets with the ball this season but he has been economical.