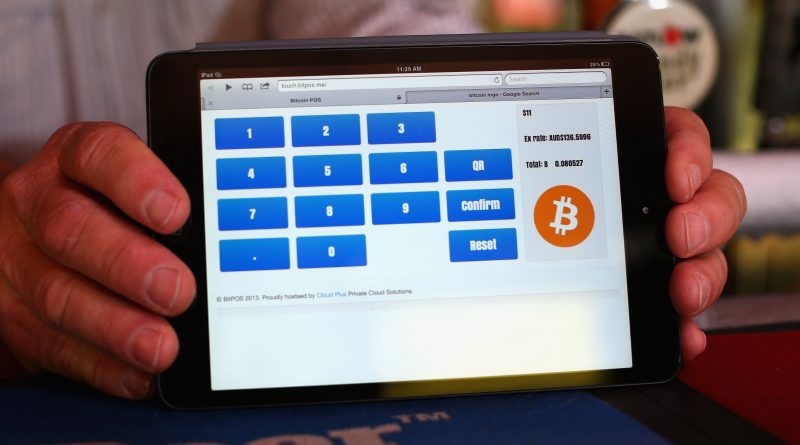 A terminal to accept payments using bitcoins is displayed on the bar at the Old Fitzroy pub in Sydney, Australia.

Australia needs to introduce new regulations for digital asset miners, such as tax discounts and a licensing regime for crypto exchanges, to be “competitive with Singapore, the UK and the U.S.”, a Senate report said.

The report, published by the Senate’s Committee on Australia as a Technology and Financial Centre on Wednesday, also calls for clarity on rules about when banks can refuse to deal with a business customer involved in cryptocurrency.

Many of Australia’s top financial institutions have not engaged with the cryptocurrency sector, despite its huge growth in the past year, due to its high risks.

Australia must fix its rules to make space for entities with a “decentralised autonomous company structure” and its tax rules so people only pay taxes on trading digital assets when they make a “clearly definable capital gain”, the report added.

“It means Australians can have more control of their financial destiny rather than being dependent on endless intermediation,” committee chair Andrew Bragg said.

“The committee has recommended a comprehensive crypto framework to deliver Australian leadership. We’ll be competitive with Singapore, the UK and the U.S.,” he added.

Australia has struggled to keep pace with the growth in digital asset economy, which covers crypto exchanges, blockchain-based security tokens and non-fungible tokens, or “NFTs”, which offer ownership of online properties.

The Australian Taxation Office has noted a “dramatic increase in trading” since early 2020 when Covid-19 lockdowns sparked a flurry of online investment activity, the report said, sending prices of some cryptocurrencies to record levels.

However, estimates of the size of the overall Australian digital assets market vary widely. A sixth of Australians owned cryptocurrency in 2021 worth A$8 billion ($6 billion), with bitcoin the most popular, researcher finder.com.au says.

It has “strong recommendations (but) the speed at which we’re trying to actually implement regulatory change, and the speed with which this technology is changing, are just poles apart”, said venture capital investor Mark Carnegie, who has digital asset interests.

Caroline Bowler, CEO of bitcoin exchange BTC Markets, said the report surpassed expectations by including “pragmatic recommendations … to give a massive leg up in putting Australia on the global fintech map”.