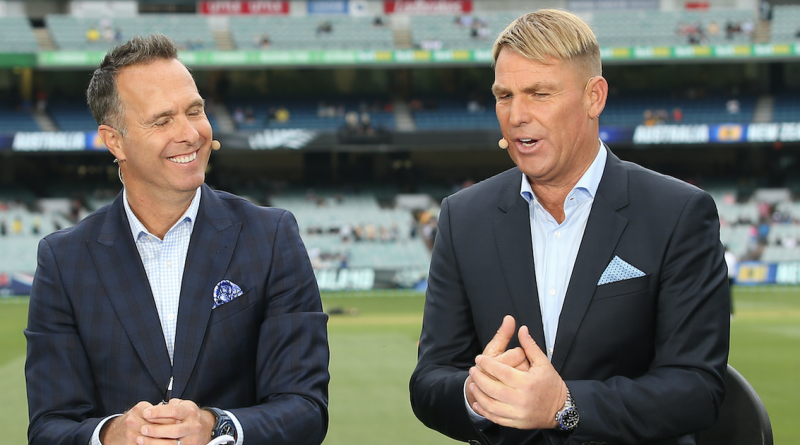 
Michael Vaughan and Shane Warne have called for the first Ashes Test to be moved from Brisbane to Sydney amid the different quarantine restrictions in place in the country.

Michael Vaughan and Shane Warne have proposed a radical shake-up to this winter’s Ashes schedule, with the pair calling for the first Test to be moved to Sydney.

Currently, the first Test is scheduled to be played at the Gabba in Brisbane, but Queensland has a mandatory 14-day quarantine rule in place for people travelling into the state.

New South Wales (NSW), however, have announced that they will be scrapping all forms of quarantine for fully vaccinated visitors from November 1.

That would mean that England ‘s players would not have to undergo a quarantine period if they flew into New South Wales.

Reacting to the news on Twitter, former England skipper Vaughan proposed the idea of moving the first Test from Brisbane to Sydney in order to avoid quarantine.

He wrote: “With NSW looking like the state who now realise we have to learn to live with this virus it makes total sense to start the Ashes in Sydney.

“Why put players/broadcasters through quarantine when NSW look like double vaccinated non positive tested people won’t have too ? #Thoughts”

Warne was among those to respond to Vaughan’s suggestion and he wrote: “Love this idea ! Over to you @CricketAus!

“And let’s hope all states take NSW lead on this. Especially for my poor fellow Victorians @FoxCricket”

The ECB named their 17-man squad to tour Australia on Sunday, noting that the series is “subject to several critical conditions being met by Cricket Australia before the team travels in November”.

They did add that “positive ongoing discussions continue, and it is hoped matters will be resolved in due course.”

Meanwhile, England head coach Chris Silverwood is confident in his side’s chances of regaining the Ashes, saying: “I believe we have selected a well-balanced squad with options in all areas and a blend of youth and experience.

“There is real competition for places and a genuine desire to work hard and compete, aiming to create some history.”