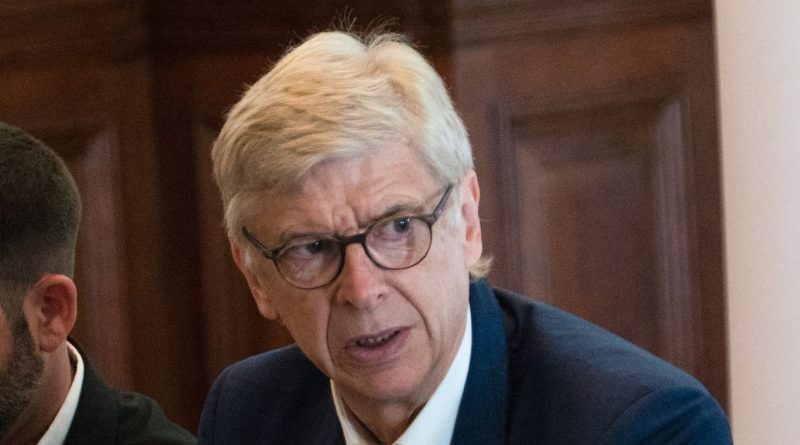 Arsene Wenger is once more trumpeting his support of controversial proposals to play the World Cup once every two years.

FIFA’s global head of football development has claimed that the “younger generation wants to be entertained much more” and believes additional World Cups are the solution.

The former Arsenal manager’s argument is based on the theory that fans want to watch more meaningful, competitive matches between the top nations in the world.

Such an argument has remarkable similarities to proposals from earlier this year that would have revolutionised European club football; the plans to create a European Super League, which were swiftly abandoned after notable fan backlash in the UK.

Real Madrid president Florentino Perez – the driving force behind the plans – claimed that appetite for the game among young people had been ruined by “a lot of poor quality games”, using this as a justification for why a so-called European Super League would benefit the game.

Perez and Wenger are both in their 70s, and both are incorrectly analysing that youngsters are losing interest in football – of which there is no evidence.

Indeed, recent polling from Yougov showed that 54 percent of 18-24 year-olds in the UK were opposed to Wenger’s World Cup plans, with just 27 percent supporting them.

This was more supportive than the overall population (64 percent opposed with 21 percent in support) but this can be explained by younger people being more open to change and less wedded to traditional ideas – but not that they are bored with the sport.

Wenger said on Friday: “I believe that the players want to play games and what they do not want is to play small games.

“The big competitions are something that everyone wants to play in.

“If I tell you now that you have the opportunity to be world champion, you will say yes – it is about giving them more opportunities.

“Today if a country does not go to the World Cup they have to wait for eight years.

“If a player is injured, he does not play in a World Cup for eight years.

“I believe this is a reshaping of your mind because it is unusual but the perception of time has changed.

“The younger generation wants to be entertained much more.”

What do you think of Wenger’s World Cup ideas? Let us know in the comments below

He said: “Young people are no longer interested in football. They have other platforms on which to distract themselves.”

Perez went on to claim that – without highlighting evidence – that 40 percent of young people were not interested in football. Even if this were true, there is no suggestion that figure was ever lower.

He added: “Young people say the game is too long.

“If young people don’t watch an entire game it is because it is not interesting enough, we will have to shorten the games.”

That is not to say that football does not need change, or that change is unwelcome, but that those who play the game and support it should be those who dictate that rather than others with ulterior motives.

Perez and Wenger should spend less time telling young people what they are interested in and focus on listening to the fact their ideas are not popular.

What has gone wrong for Sergio Ramos? Yet to make PSG debut and “not having a good time”