Team news, stats and how to watch ahead of Arsenal vs Sunderland in the Carabao Cup quarter-finals on Tuesday; kick-off 7.45pm.

Arsenal could be without full-back Takehiro Tomiyasu for Tuesday’s Carabao Cup quarter-final tie against Sunderland because of a muscle injury. Pablo Mari and Albert Sambi Lokonga are both out after testing positive for Covid.

Asked whether he has had to take a different approach to Covid-19 in recent weeks, Mikel Arteta replied: “Have a really positive approach and your mindset ready that unpredictable things are going to happen – and stop complaining about everything that happens.

“Then you will find excuses. We can find excuses for everything. We know what is going to happen, we know bad news will come probably, so we have to expect it and try to prevent it if we can with all the protocols we have.

“But we have to be prepared as well with Plan B, C and D.”

Sunderland manager Lee Johnson said an unnamed player returned a positive Covid test on Monday and will miss the tie at Emirates Stadium. Leon Dajaku is doubtful after suffering a knock at the weekend.

Johnson will send Sunderland out at Arsenal on Tuesday night promising a “blood and guts” performance as they attempt to upset the odds to reach the semi-finals.

“Obviously it’s nice to be on this stage tomorrow pitting our wits against one of the best teams in the country,” he said.

“Yes, we’re the underdog, but that industrious spirit, I’m sure, will be on display in this game and Arsenal will have to work hard for everything they get.

“That’s the key, to make sure that everything we do, we do it strongly and powerfully in our way, and I think the fans will respect that sort of blood and guts performance.”

FREE TO WATCH: Highlights from Arsenal’s win at Leeds in the Premier League 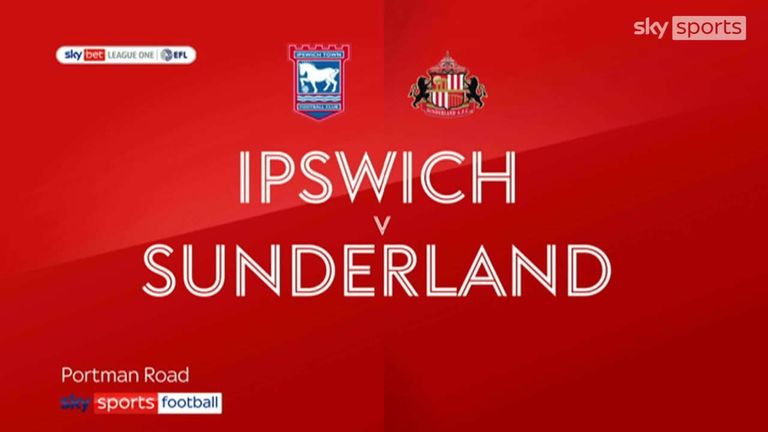 In the latest Essential Football Podcast, host Alice Piper is joined by Ben Ransom and Gerard Brand to discuss an eventful weekend of Premier League football, despite only four games taking place.

PART ONE | Was Spurs 2-2 Liverpool the game of the season? Why Liverpool’s weaknesses make for an outstanding spectacle, plus analysis of Man City’s 4-0 win over Newcastle and another slip up for Chelsea.

PART TWO | Arsenal shine again at Leeds, but do they really need a new striker given Gabriel Martinelli’s form? Are Leeds in trouble? And would football really benefit from a Covid circuit-break?