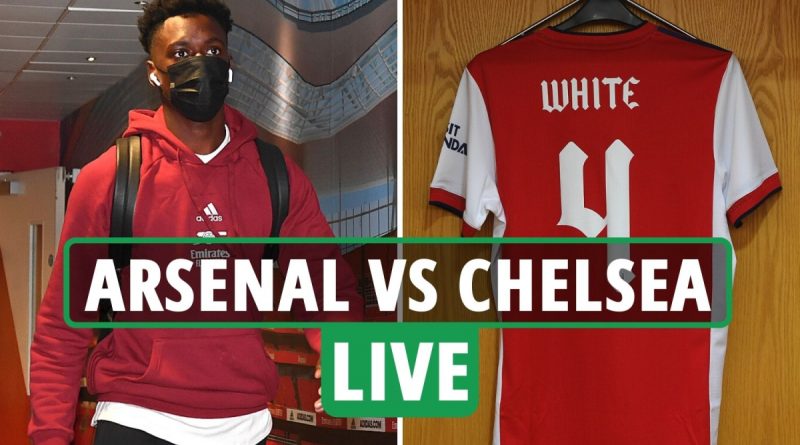 Hello and welcome to our coverage of this humongous pre-season clash. It’s Arsenal vs Chelsea live from the Emirates Stadium and it’s just over an hour until kick-off.

With just two weeks to go until the start of the new Premier League season, this will be the biggest test these sides have faced in pre-season thus far.

Though only a friendly charity game in support of Islington Mind, there’s plenty at stake for the two sets of players, who will be keen to impress their respective managers.

Mikel Arteta’s side have been busy in the transfer market, having completed the signings of Albert Sambi Lokonga, Nuno Tavares and most recently £50m man Ben White.

Thomas Tuchel’s side have yet to make any additions to their squad, but are in hot pursuit of both Sevilla defender Jules Kounde and in-demand Dortmund striker Erling Haaland.

For some players, this match could be one last opportunity to show Tuchel why they should be part of his squad for the upcoming season.

Peripheral players such as Ruben Loftus-Cheek, Tammy Abraham and Danny Drinkwater, among others, have been recently linked with moves away from Stamford Bridge.

But given the continued absence of some key players in the wake of their participation in international competitions, today could be an opportunity for certain players to win back favour.

We should have some team news very shortly, so stick with us and we’ll keep you updated in the run up to kick-off.