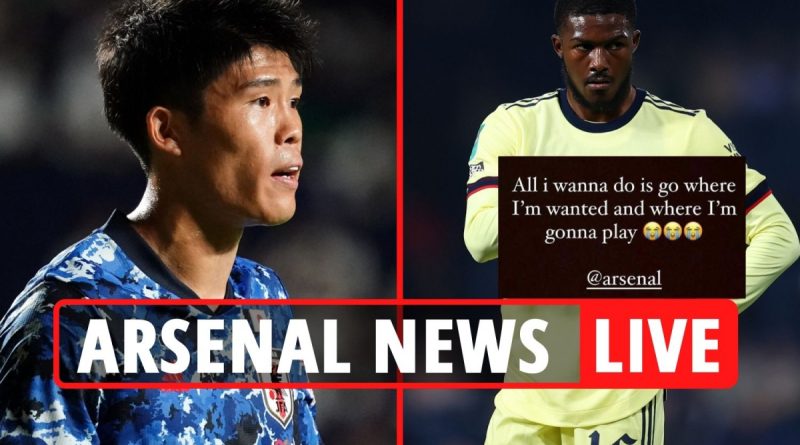 Willian is now a free agent after terminating his Arsenal contract.

And Willian will fly to Brazil today to sign for Corinthians.

It’s expected that Willian’s departure will save Arsenal £20.5million in wages.

Lyon made a late approach for the veteran winger, offering a two-year deal.

But Willian snubbed it in order to return to South America.

Meanwhile, Barcelona are weighing up a deadline-day swoop for Hector Bellerin.

The former Nou Camp youngster is not wanted by Arsenal, claims Sky Italia.

And Barca could sign Bellerin as a replacement for Spurs-bound Emerson Royal, who reportedly rejected late Arsenal interest to sign for their rivals.

Finally, Gunners target Houssem Aouar will not be leaving Lyon on deadline day.

Sky Sports claims the midfielder, also wanted by Spurs, remained in Arsenal’s sights after interest earlier in the window.

But Emirates youngster Reiss Nelson will be heading off after agreeing to join Feyenoord on loan.