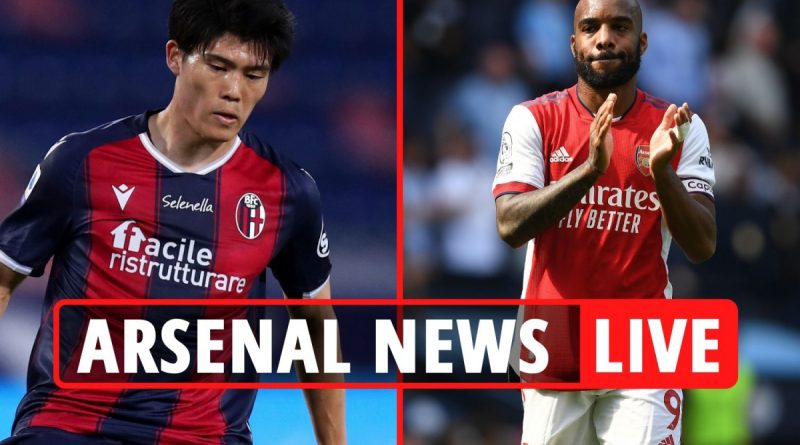 The Gunners have conceded nine goals in losing all their three Prem clashes so far – ahead of Saturday’s home clash with joint bottom Norwich.

And  £17million Japan star Tomiyasu, 22, was famed in Serie A at Bologna for taming Cristiano Ronaldo.

And Arteta said: “He’s a versatile defender with great defensive qualities, high technical ability and composure on the ball.

“He will be an important member of our squad.”

The Gunners and Spurs are tipped to rekindle their interest in Lyon’s France playmaker Houssem Aouar, 23, in January’s transfer window.

Nev told Sky Sports: “There’s no real sort of signings that I look at and think, wow, you know, they really excite me.

“But what they do have is a group of players that need to come together as quickly as possible and form a team.

“I think with Arsenal that sometimes it’s not the signings that they bring in; it’s more the actual senior players that you look at and think, well, what are they getting from them?”