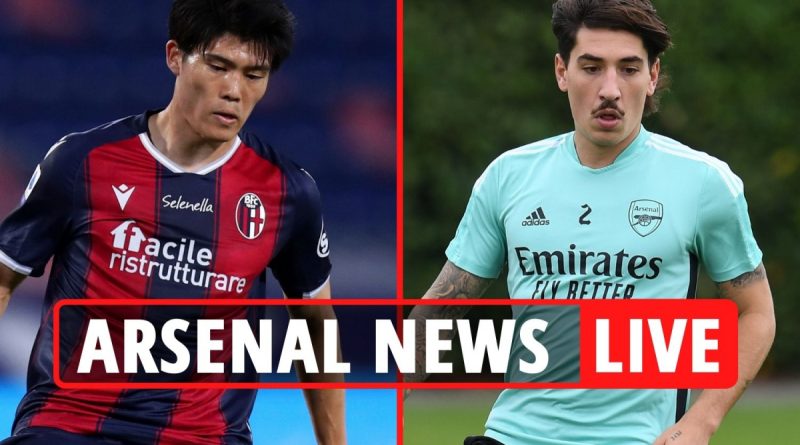 Former Premier league defender Danny Mills has hit out at Eddie Nketiah after reports emerged he rejected a move to Crystal Palace due to his high wage demands.

And Mills said: “He’s daft, that’s what it is. He’s being badly advised. Sometimes you have to take a step backwards to take two steps forwards.

“You have to back yourself and say: ‘You know what, it’s not really what I want right now, I might have to take a little bit of a cut, but I’m going to go there.

He went on to say: “I think that’s very naive, because what will happen is you’ll have this season where you will do absolutely nothing, you end up on a free transfer and everyone is going, ‘well, you’ve not played for a year, you don’t really know what you’re doing’.

“You’re always best to go out and play, no matter what.”