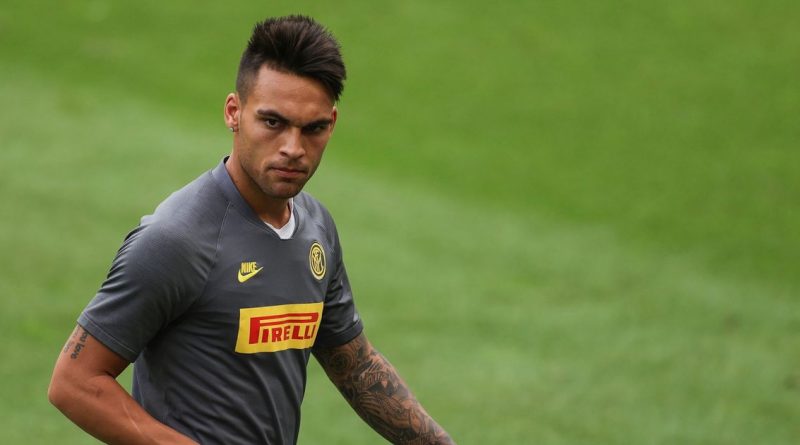 Arsenal new boy Ben White got his first taste of action in a Gunners shirt on Sunday following his £50million move from Brighton.

The centre-back came off the bench in the friendly defeat to Chelsea as preparations for the new season continued at the Emirates.

Attentions are now turning to who could be the next through the door, but any hopes Arsenal had of landing Inter Milan striker Lautaro Martinez appear to be fading quickly.

Inter have already rejected the offer of a player-plus-cash deal after Arsenal offered Alexandre Lacazette or Hector Bellerin in exchange.

And it seems they are unlikely to accept anything less than a huge windfall for the Argentine, after claims Martinez had a €111m (£95m) release clause in his contract which was active during the first two weeks of July.

Here Mirror Football takes a closer look at Martinez’s situation and rounds up the rest of the Arsenal transfer gossip.