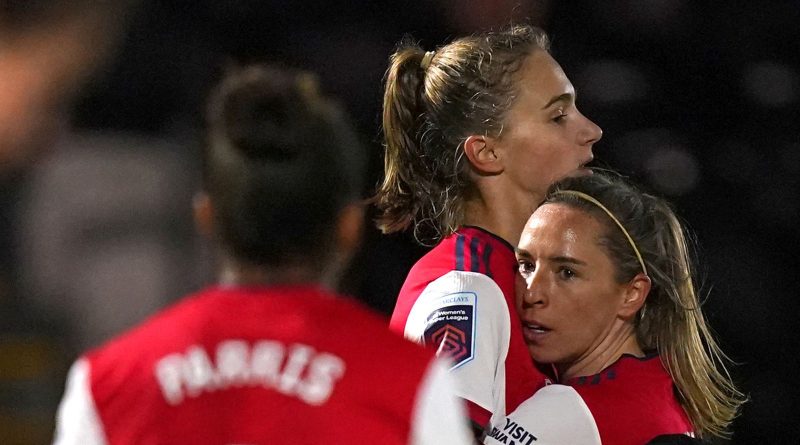 Arsenal will host Manchester United in the quarter-finals of the Continental Tyres League Cup quarter-finals, while holders Chelsea will visit West Ham.

Tottenham will face Championship leaders Liverpool at home and either Charlton or Leicester or Manchester City will host last season’s finalists Bristol City.

The showpiece will be played in front of a crowd of up to 9,000 spectators, with fans due back after the conclusion of last season’s competition was played behind closed doors.