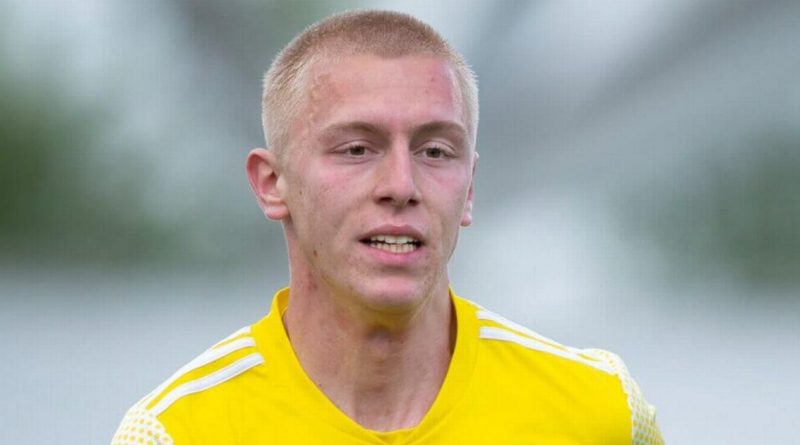 The 18-year-old was prolific for the west Londoners’ youth team last term, scoring 21 goals in 21 games.

Biereth was attracting interest from elsewhere and has chosen to snub a new deal at Craven Cottage in favour of a move elsewhere.

Arsenal look to have now won the race to sign the teenager, according to The Athletic.

Biereth will add to the young attacking talent already at the Emirates with teenage sensation Folarin Balogun also highly thought of.

Swedish forward Nikolaj Moller has headed out on loan to Viktoria Koln in Germany meaning Biereth is likely to get plenty of opportunities.

Arsenal have also added Amani Richards from Chelsea as they continue to plan for the future.

The teenager has continued to go from strength to strength as he now targets more involvement at Anfield.

Former Fulham boss Scott Parker spoke after the Cottagers received a settlement for Elliott, insisting it was never going to be enough.

“It’s madness really,” he said. “This is a player who had been developed at this football club for a long, long time.

“I think he was our youngest-ever player. We gave him his debut. You don’t want to go and spend £20-30m on players.

“That’s why the academy for us is so important – because you want to develop these players. We had developed that player for a big club to take him.

Arsenal now look set to profit just as Liverpool did with Mikel Arteta looking to bolster his options.

A deal for Ben White is edging closer after the Gunners agreed a £50m fee with Brighton for the centre-half.

Tammy Abraham is also on the Gunners wishlist with a loan move touted ahead of an obligation to buy in 12 months time.

Chelsea are seeking £40m for the striker.

Arsenal have so far added Nuno Tavares and Albert Sambi Lokonga for a combined £23m.

The Gunners though have sanctioned the departures of William Saliba and Matteo Guendouzi whilst David Luiz’ contract was not renewed.

Granit Xhaka is also trying to manufacture an Emirates exit amid interest from Jose Mourinho’s Roma.