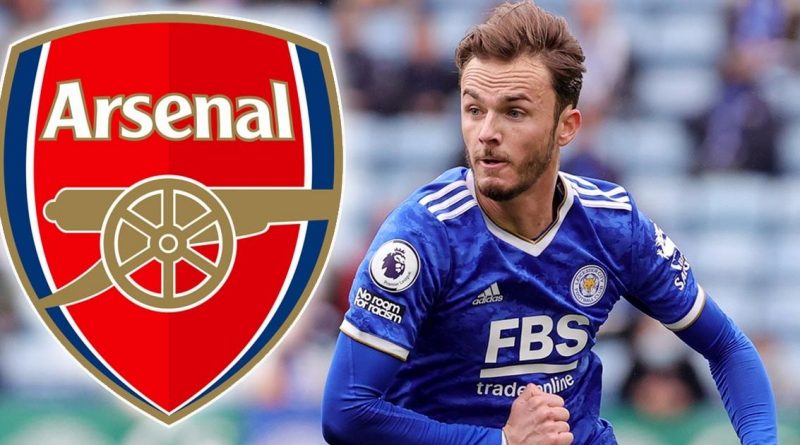 Jack Grealish cut an awkward figure as Aston Villa fans pressed him on his immediate future.

City lodged a £100m bid for the 25-year-old last week and talks are ongoing, with Villa desperate to keep hold of their captain.

The Midlands side have offered Grealish a new contract and he has been locked in negotiations during their pre-season training camp.

In a video leaked on social media, Grealish was asked a number of times by supporters whether he was set to leave.

One fan can be heard saying: “you know how much we love you”, while another fan took aim at City by asking: “You want to join a club that was formed ten years ago? City are a small club mate, they’ll ruin you.”

To that, Grealish responded: “huh?” and swiftly moved down the line. His final decision should become clear in the next few days.