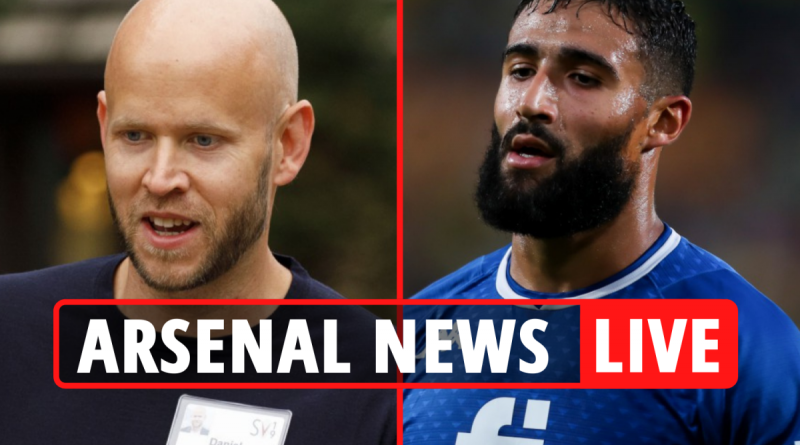 
FRANK: WORLD KNOWS WHO WE ARE NOW

Thomas Frank says the world are finally starting to know who Brentford are, writes DUNCAN WRIGHT.

The Bees followed up holding Liverpool for a draw by winning 2-1 at West Ham today to climb up to seventh in the Premier League.

And boss Frank said the West London club are starting to be more than just a nice story as an addition to the top flight.

He said: “Outside the Premier League, outside London, outside the UK – everyone in the whole world, they don’t even know how to pronounce us.

“They don’t know us. So we need to show it on the pitch.

“I know the quality of Liverpool and West Ham and playing them away. To get four points from those games is remarkable.”

Brentford have now claimed 12 points from their opening seven matches, and even the ever-positive Dane is slightly taken back by how well his team are doing.

He added: “I’m always honest so I believe in the team and the players massively and I believed that we could do something in the Premier League.

“Also from the beginning I know that we would be strong defensively and that we’d be brave. But those points – that’s a lot.

“It’s well deserved. Not stats or expected goals or anything, it’s what I see with my own eyes. It’s definitely deserved.

“Just before we scored my assistant said it would be a good point, but I said I thought we could go on and win. And we did.”