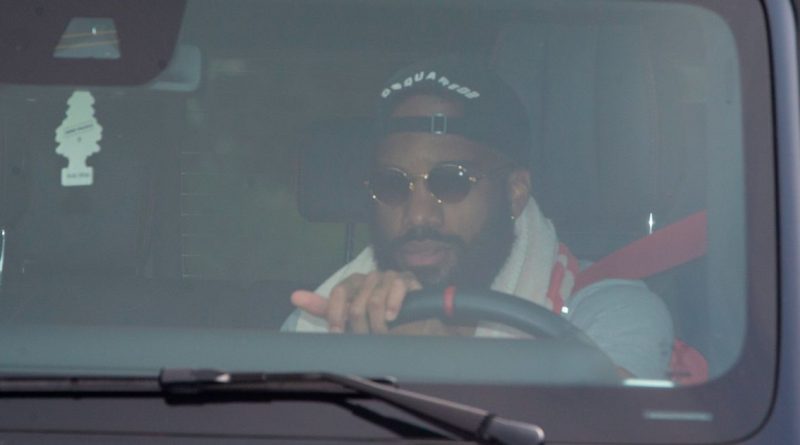 Arsenal are willing to sell Alexandre Lacazette for £15million as Hector Bellerin’s agent jets into Italy for showdown talks with Inter Milan.

Mikel Arteta’s men are looking to offload several players this summer as they enter rebuild mode following a difficult season in the Premier League, finishing outside the European places for the first time in 25 years.

French striker Lacazette is up for sale as they look to use the funds to buy Tammy Abraham, while Bellerin is set for a new challenge after ten years at the Emirates.

And Arsenal have named their price for Lacazette with the Gunners reportedly willing to let him go for £15m, according to The Sun.

Should Arsenal sell Alexandre Lacazette and Hector Bellerin this summer ? Comment below

Arteta wants to use those funds for Chelsea forward Abraham who is surplus to requirements at Stamford Bridge as he became a bit-part player under Thomas Tuchel when he replaced Frank Lampard last season.

The Gunners are reportedly ready to match the Blues striker’s wage demands if they can agree on a fee with their London rivals who value Abraham at £40m.

Another player who looks to be on the way out of the North London club is Spanish full-back Bellerin who is locked in talks with Inter.

And it’s reported in Sunday’s print edition of Gazzetta dello Sport that his agent is expected to arrive in Milan in the next few days to help his client orchestrate a move to the San Siro club.

Bellerin has emerged as the Nerazzurri’s number one target to replace Achraf Hakimi who joined Paris Saint-Germain this summer after just one year in Serie A.

But talks have stalled in recent weeks as Arsenal want an option to buy inserted in the proposed loan deal as Bellerin’s agent jets into Italy in an attempt to make a breakthrough in negotiations.