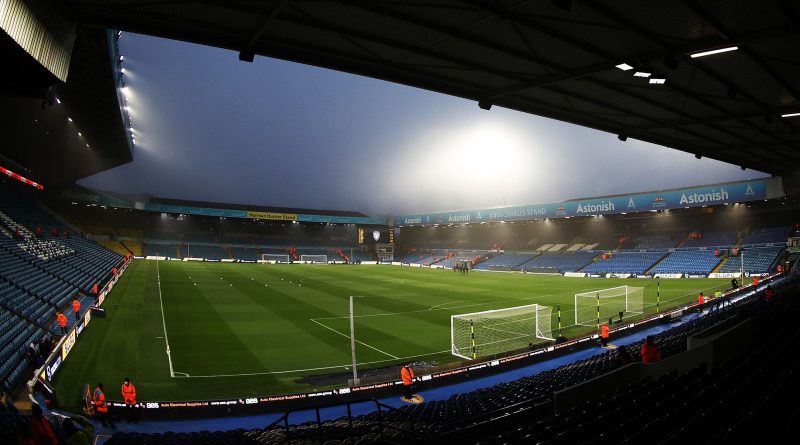 
An arrest has been made after a Leeds fan allegedly racially abused the Arsenal bench during the first half of Saturday’s 4-1 home defeat in the Premier League.

Just after the half-hour mark, the Arsenal subs called over the fourth official and the Premier League has confirmed an allegation of racist abuse was reported by the visitors, which it is now investigating.

West Yorkshire Police have also opened their own probe into the events after making an arrest in connection to the complaint.

A Leeds statement read: “Leeds United can confirm that an investigation into claims of racism during the first half of our game with Arsenal today are underway and that one arrest has been made in connection to the allegation.

“Racism will not be tolerated at Leeds United and any supporter found to be using racist language will be subject to a life time ban for all Leeds United games.”

FREE TO WATCH: Highlights from Arsenal’s win at Leeds in the Premier League

Arsenal boss Mikel Arteta told Sky Sports after the 4-1 win it was one member of the crowd who was allegedly being racist.

“It was reported and the stadium manager will have to deal with that with the authorities,” he said.

“Very disappointed because we have done so much in football to try to avoid it, but it is a single person. I don’t think that merits that a full stadium pays the price.

“It was a single incident and it has to be reported. It was reported, and now the authorities will have to work with the clubs to understand what happened.”

Arsenal beat Leeds 4-1 thanks to a double from Gabriel Martinelli, as they cemented their place in the top four.

Bukayo Saka and substitute Emile Smith Rowe got Arsenal’s other goals to record their third consecutive win – and first away from home since October 30.

It was the only Premier League game to go ahead on Saturday due to a spike in coronavirus cases across the league, with Burnley’s trip to Aston Villa postponed two hours before kick-off.

Arsenal are four points clear in fourth place, but rivals Tottenham, Manchester United and West Ham all have games in hand on the Gunners.

Leeds, meanwhile, have managed only one win in their last eight matches and find themselves five points away from the relegation zone, having played at least two more games than Newcastle and Burnley below them.

If you see a reply to Sky Sports posts and/or content with an expression of hate on the basis of race, sex, colour, gender, nationality, ethnicity, disability, religion, sexuality, age or class, please copy the URL to the hateful post and screengrab it and email us here.